Pakistan to set up polio vaccination points at airports

Pakistan to set up polio vaccination points at airports

Provin­cial health minist­ers and repres­entati­ves of health depart­ments to meet on Wednes­day to devise a strate­gy.
By AFP / Web Desk
Published: May 6, 2014
Tweet Email 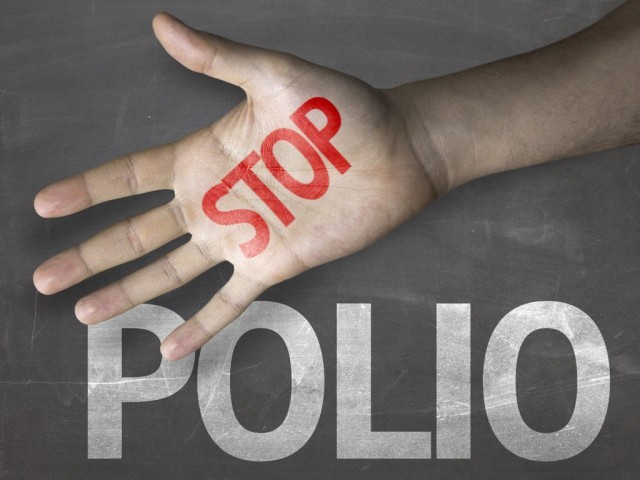 This was done in response to recommendations by the World Health Organisation. PHOTO: FILE

ISLAMABAD: Pakistan will set up mandatory polio immunisation points at its international airports in response to recommendations by the World Health Organisation (WHO), the health ministry said Tuesday.

The WHO had warned on May 5 that the crippling disease has re-emerged as a public health emergency, with the virus currently affecting 10 countries worldwide and endemic in three including Pakistan.

Minister of State for National Health Services, Regulation and Coordination Saira Afzal Tarar on Tuesday expressed reservations regarding the decision by the World Health Organisation (WHO) to ban Pakistanis travelling abroad.

Speaking to the media outside the Parliament House, Tarar stated that the government would file an appeal against it. Tarar stated that polio cases had increased because of the poor law and order situation and because of distrust of vaccine campaigns that has come about after the Dr Shakeel Afridi case.

She said that it is difficult to hold polio campaigns in Fata due to terrorism in the area.

Regarding the certificate for people willing to travel abroad, Tarar said it would be prepared with consultation of the provinces.

The minister said that the government has convened a meeting on May 7 (Wednesday) for all provincial health ministers and representatives of health departments in order to devise a strategy to address the issue.

She added that all religious scholars are onboard, and Imam-e-Kaaba is also expected to visit Pakistan next month (June) whose help will be sought in this regard.

Tarar said the major issue is accessibility to immunisation and it is the prime responsibility of the provincial governments to control and address the issue of polio.