Policymaking: Trade and industry to be taken on board

Policymaking: Trade and industry to be taken on board 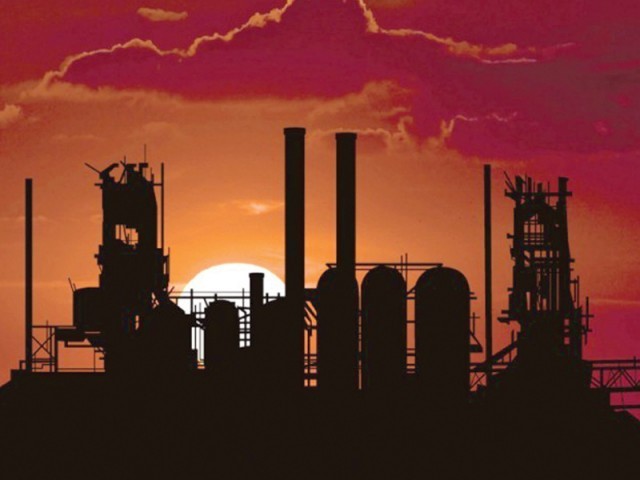 Qureshi said that although his office had been renamed, it still believed in facilitating trade and industry.. PHOTO: FI LE

The director general of trade organisations has stressed that the body will continue to facilitate the trade and industry in the larger interest of the economy and will take all chambers and associations on board in policymaking.

Speaking to members of the Pakistan Textile Exporters Association (PTEA) here on Monday, Director General and Regulator Trade Organisations Javedul Hassan Qureshi pointed out that although his office had been renamed as the regulator of trade organisations, it still believed in facilitating trade and industry.

Its main objective is to aid and stimulate the development of textile industry and step up exports by removing hurdles and irritants in the way of progress.