Order states that any aggrie­ved party may file an appeal at the Suprem­e Court agains­t the decisi­on within 30 days.
By Our Correspondent
Published: May 6, 2014
Tweet Email 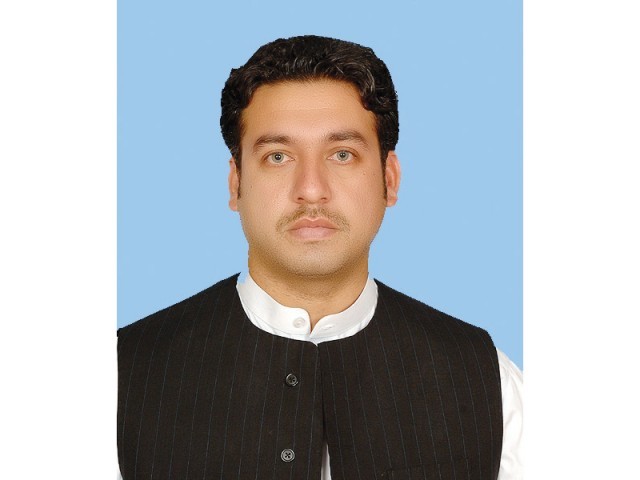 With just a week left for Pakistan Tehreek-e-Insaf’s (PTI) planned protests against alleged rigging in last year’s general elections, an election tribunal on Monday declared the victory of a PTI lawmaker from NA-47 void and ordered fresh elections for the seat.

In its short order, tribunal judge Yahya Zahid Gillani set aside the victory of PTI’s Qaisar Jamal Khan on the petition of another candidate Abid Afridi and ordered the Election Commission of Pakistan (ECP) to hold fresh elections.

The order of the tribunal states that detailed reasons of the disqualification would be divulged later and through the short order, Afridi’s petition is accepted. Qaisar’s victory was declared void under section 67-D of the Representation of Peoples Act, 1976.

It further states that any aggrieved party may file an appeal at the Supreme Court against the decision within 30 days.

Barrister Gohar Ali, counsel for petitioner Afridi, told the tribunal that Kamil Sherani, the candidate of Pakhtunkhwa Milli Awami Party, had applied for a tree as an election symbol which was accepted by the authorities but later a corn was published on the ballot papers.

Ali further said many voters boycotted the elections over the symbol’s change which benefited opposing candidates. The law states that a symbol acceptable to the candidate should be allotted, otherwise ballot papers stand cancelled.