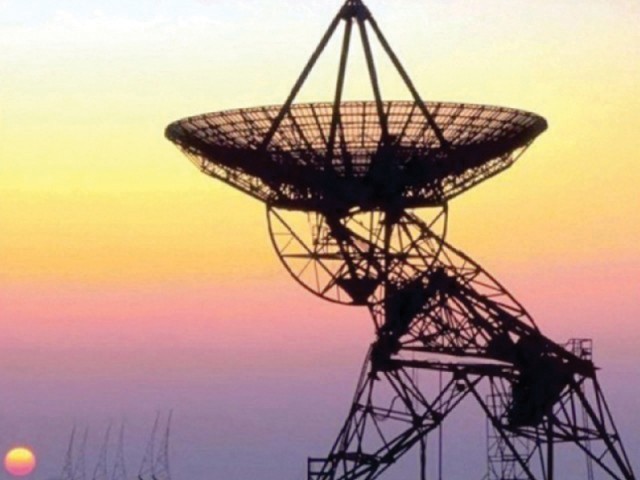 The PTA had predicted in its annual report for 2013 that the cellular segment witnessed a mixed competition and the market structure seemed to be shifting its position. PHOTO: FILE

The market position of Pakistan’s telecommunication sector saw a change for the first time since June 2012 with cellular mobile teledensity also reaching an all-time high, according to the latest data released by the Pakistan Telecommunication Authority (PTA).

After a slight dip last December, the country’s total mobile phone subscriptions reached an all-time high of 136.5 million at the end of March, 2014, corresponding to a cellular mobile teledensity of almost 75% for the first time, PTA statistics revealed.

The telecom regulator, which had long been falling behind time in updating the telecom statistics, published close to the latest numbers by releasing the Feb-March data – it has yet to publish telecom data for April, 2014.

The overall numbers were not the only firsts for the cellular mobile operators (CMOs); the results of the market share also saw some notable changes.

Zong, the Pakistani subsidiary of China Mobile, surpassed Ufone in overall subscribers at the end of February to finish at number three for the first time – the position was held by Ufone since June 2008. With 25.6 million subscriptions, Zong now accounts for 19% of the country’s telecom subscriptions – just one percentage point above Ufone that slipped to number 4 with a market share of 18% or 24.6 million subscribers at the end of March, 2014.

Telenor Pakistan, too, crossed 35 million subscribers in the period under review – a first for the company. The Pakistani arm of the Oslo-based cellular giant now holds 26% share in the country’s cellular subscriber base, only two percentage points behind the market leader Mobilink.

Mobilink maintained the top slot by growing its subscriptions to 38 million for the first time. Its share in the cellular segment is 28% as of March, 2014, revealed the data.

Warid Telecom, the smallest player by subscriber base, finished with a market share of 9% or 12.9 million subscriptions, according to the latest statistics. In terms of net additions, the five CMOs-combined sold 2.8 million cellular connections in February and March – increasing the overall subscriptions by 2%.

The PTA had predicted in its annual report for 2013 that the cellular segment witnessed a mixed competition and the market structure – in terms of subscribers – seemed to be shifting its position. According to the PTA, China Mobile Pakistan (Zong) and Telenor, relatively new players in the market, were the driving force behind the competition.

English-vinglish: Those who can, do, those who can’t, write textbooks