President Mamnoon Hussain says there is a need to reflect on the challenges faced by the media today. 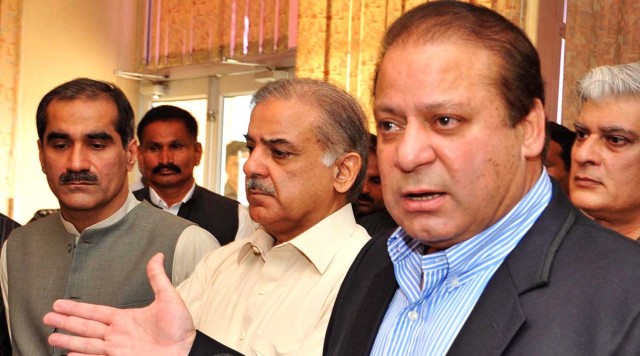 With six journalists and media workers killed in just the first five months of 2014, one television anchor forced to flee Pakistan and a second recovering from six bullets that were pumped into him, Prime Minister Nawaz Sharif has said that the government is taking all necessary steps to provide safe working environment to journalists.

In a written message for World Press Freedom Day on May 3, Nawaz proclaimed that both his government, and his party, believe in a free media and in the freedom of press which is an essential element of democracy, transparency, good governance and accountability.

The prime minister, who had visited Hamid Mir in hospital days after the Geo TV anchor was attacked in Karachi on April 19, said that his government strongly believes in upholding freedom of the press and is taking all necessary steps to provide safe working environment to journalists to facilitate them in the performance of their professional obligations.

“The efforts of the journalist community are truly commendable for their struggle in upholding the freedom of press in Pakistan. They have sacrificed a lot for upholding the truth and providing citizens with factual information,” the statement read.

Safety for media freedom as important as responsible reporting: Mamnoon

In his message for World Press Freedom Day, President Mamnoon Hussain reiterated that the government has an unswerving commitment towards independence of media and that it would continue undertaking every possible measure for the betterment of the journalist community and protecting them from all sorts of pressures for their work.

The President said that a free, fair and independent media was sine qua non for ensuring sustained and equitable development of society.

He added that the goals of strengthening democracy, ensuring good governance, rule of law, transparency and accountability in the society remain elusive until an independent and responsible media plays its role with objectivity, sincerity and honesty.

Paying tribute to all those who stood and struggled for media freedom in the country, the President said that upholding media freedom was a combined responsibility of all, the government, civil society, media itself and other sections of society.

He said that while it was important to protect and safeguard media freedom from all sorts of threats—overt as well as covert, it was equally important that this freedom was exercised with a sense of responsibility and for the betterment of society, strengthening of democracy and institutions and protecting the norms and ethos of society.

Hussain said there was a need to reflect on the challenges faced by the media today and how to further strengthen mechanisms and promote a culture that facilitates ensuring freedom of expression and flow of information besides guaranteeing media persons protection from all sorts of obstacles and hindrances. 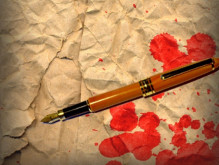 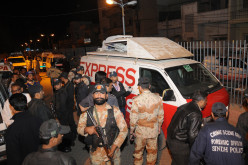 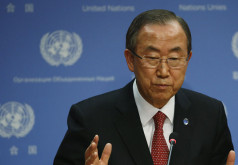 There must be no impunity for those who target journalists: UN Sec-Gen

give them bullet proof cars of USD 100,000 on public expense bcz their channels do not care for them and even if some of them die (tv crew/guards), nothing will be given to breaved families by media themselves. Atleast get them insured for Rs 10 million each

"government is taking all necessary steps to provide safe working environment to journalists".

Rarely seen anyone this dishonest with his words. What concrete steps have been taken? Show us the summaries you forwarded to your agencies and the respective ministries? Show us the legislation and then follow up steps to take the media owners to task for failing their staff? The point is that this statement is as hollow as the rest of your statements.