An investigation is under way concerning the killings. 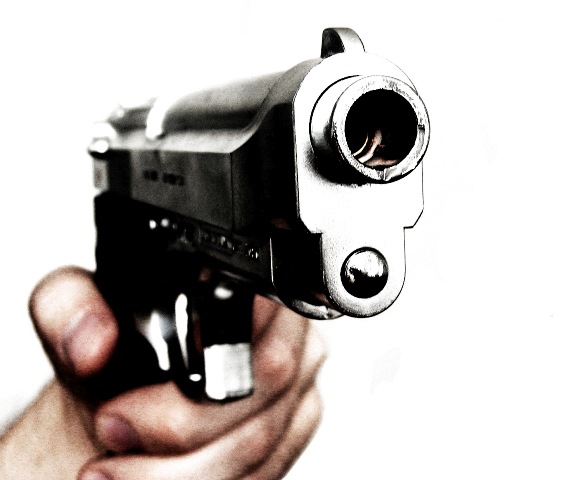 Five people, including a young couple, were gunned down in separate incidents on Tuesday.

Nisatta police reported the murder of a young couple, Muhamad Amir and Shagufta, allegedly killed for their ‘illicit’ relationship in Charsadda district.

Amir’s father and Mohallah Azizkhel resident, Badar Munir told journalists at DHQ Hospital that the suspects, Toray, Mehmood and Faseehullah, accused Amir of being romantically involved with their niece, Shagufta.

The enraged men came to Munir’s home and forced both father and son to accompany them to a jirga to discuss the issue. While travelling in the van, Shagufta’s uncles suddenly stopped the vehicle and shot Amir dead.

Shagufta’s mother reported Mehmood barged into their home and shot her daughter, killing her on the spot.

While the suspects escaped the crime scenes, an investigation is under way.

Subhanulla, Kafil and Zeeshan were allegedly killed by Arsalan, who opened fire at them with an AK-47. Police officials said the attack took place over a professional rivalry between two jewellers. 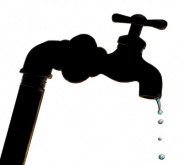 No respite: After super-cop’s murder, Tanoli’s family lives in fear 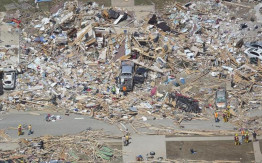