News of hockey commen­tator's demise sadden­ed not only hockey player­s but a genera­tion of hockey lovers.
By Our Correspondent
Published: April 28, 2014
Tweet Email 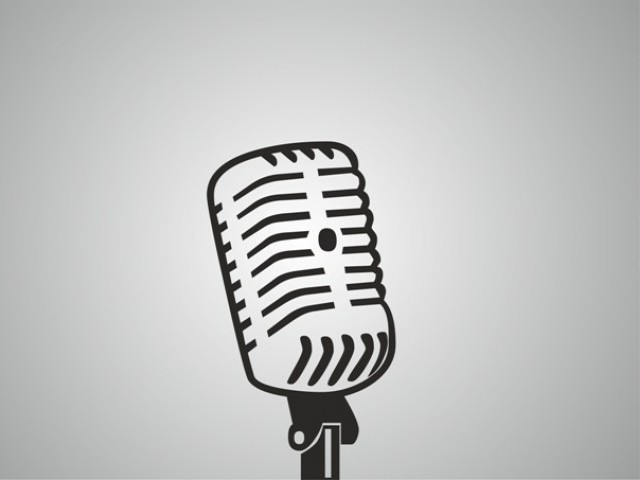 Naqi's commentary was particularly popular among listeners due to his style. PHOTO: FILE

The sports community of Pakistan mourned the death of respected and renowned Urdu hockey commentator SM Naqi as the veteran was laid to rest in Karachi on Sunday.

Naqi passed away on Saturday evening and news of his demise saddened not only hockey players but a generation of hockey lovers who would follow his commentary on the international matches broadcast by Radio Pakistan and PTV.

Naqi carved a niche for himself in sports journalism and became one of the first hockey experts in the country, both in print and broadcast media, in 1955.

He began his career as a print journalist for Urdu publication Anjam, and later went on to work for the radio.

He introduced the ‘ball-to-ball’ commentary. His commentary was particularly popular among listeners due to his style. Naqi later joined PTV and travelled with the national team to cover the Olympics, World Cup, Asian Games and Champions trophy.