PM was told that the nation­al flag carrie­r is in the proces­s of acquir­ing 11 A320 aircra­ft on lease.
By Our Correspondent
Published: April 24, 2014
Tweet Email 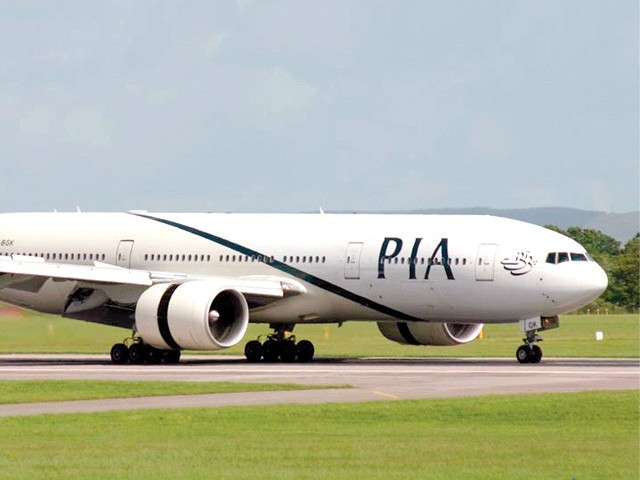 A meeting to discuss the airline’s affairs was attended by Minister for Finance Ishaq Dar, Special Assistant to PM Shujat Azeem, Secretary Aviation Muhammad Ali Gerdazi, DG Civil Aviation Muhammad Yousaf and MD PIA Junaid Yousaf. The PM also agreed that a strategy to settle PIA legacy loans is required as well as empowerment of the board of directors to run the airline on a professional basis with special emphasis towards an improvement of service standards.

“PIA is now neither efficient nor profitable,” remarked the PM, pointing to losses of Rs183 billion annually. Poor service delivery and over-employment in the PIAC were highlighted as grave problems. It was also decided that PIA board members will discuss airline matters relating to restructuring and revitalization of PIA on a regular basis with Prime Minister.

The PM was told that the national flag carrier is in the process of acquiring 11 A320 aircraft on lease with deliveries starting from June 2014. With Additional 05 Boeing 777 aircraft, PIA will be in a better position to offer enhanced services to its passengers, increase revenue, destinations, flight punctuality and reduced maintenance costs, the meeting was informed.