In memoriam: Veteran journalist IH Burney passes away at age of 83

In memoriam: Veteran journalist IH Burney passes away at age of 83

He is surviv­ed by a wife, two sons and a daught­er.
By Sohail Khattak
Published: April 23, 2014
Tweet Email 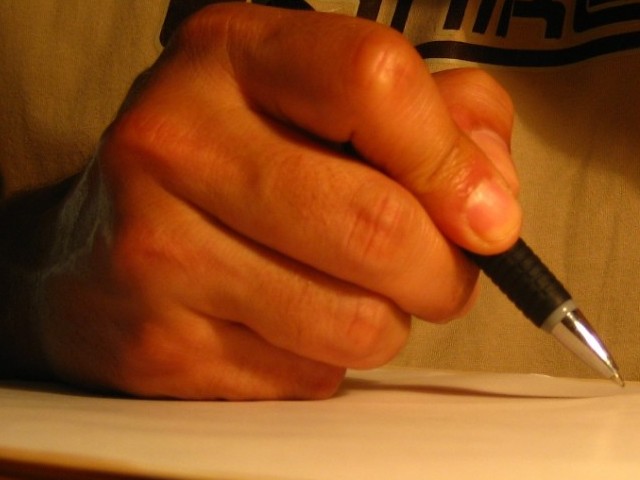 Senior journalist Izharul Hasan Burney – known amongst friends, colleagues and readers as I.H. Burney – passed away in Karachi at the age of 83; Burney was in coma for two months after a head injury. He is survived by a wife, two sons and a daughter.

Burney began his career as a journalist at Dawn in 1958 as a reporter. His loyalties remained with the newspaper until the time of his death. He wore a number of hats at Dawn during his 56 years at the organisation, serving as reporter, chief reporter, city editor, assistant editor and editor of Star.

A keen chess player, Burney would take part in tournaments at the Karachi Press Club. As an editor, he was strict, with an unwavering adherence to reporting facts at all costs. “Sometimes reporters would get annoyed because of his style of work but we’d get a fine story in the end,” said the editor of the Urdu daily Jahan-e-Pakistan Rasheed Channa, who worked with Burney at Star.