Liberalisation of trade with India: Manzil highlights steps to be taken

Liberalisation of trade with India: Manzil highlights steps to be taken 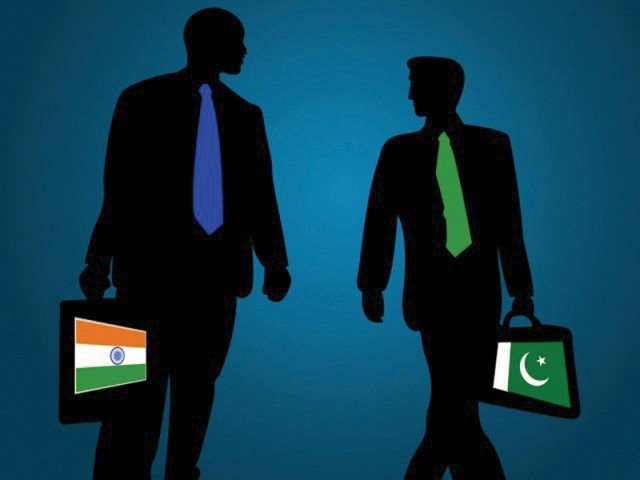 Though the study recommends protection for some industries, it supports a liberalised trade regime with India. CREATIVE COMMONS

KARACHI: While advocating liberal trade with India, Manzil Pakistan – a Karachi based think tank – has urged the government to pay attention to the 18 vulnerable industries that need government’s help, in some form or the other, to sustain both local and global competitiveness.

The think tank was formed in 2013 to provide a platform for debate on public policy that is inclusive of stakeholders, civil society, academia and the public.  In its new study titled ‘Pak-India Trade Liberalisation – How will Pakistan’s Manufacturing Sector Fare? A Comparative Advantage’, the think tank has identified 18 industries that are facing severe pressure due to a heavy influx of Chinese imports during the first phase of the Pak-China Free Trade Agreement (FTA).

“Despite all the concerns over non-tariff barriers (NTBs) in India, we believe some industries of Pakistan can do well in liberalised trade with them,” said Manzil Pakistan Chief Executive Naheed Memon while talking to the media here on Wednesday. “But we also think that the government needs to support the 18 industries that we have identified in our research report.”

Memon, who happens to be one of the three researchers who compiled the report, said while these industries have performed well in the past, they may not be able to do so during the open trade regime because of the additional pressure of Indian industries. These industries are already facing additional challenges at home such as the energy crisis.

“The Pakistani government needs to formulate appropriate policies to support these before trade liberalisation is fully implemented as they are expected to suffer by losing their share in the local as well as the global market,” researchers concluded.

The study by Manzil Pakistan investigates the progress of the manufacturing sector at home with the results based on the Revealed Comparative Advantage Index, which is a measure of the disadvantage or advantage a country has in the specialisation of a particular product.

The study labels 18 as ‘Vulnerable Industries’. Out of these 18, five are those which have lost their competitiveness in the global market, while the remaining 13 have shown marginal growth and are struggling to attain or sustain competitiveness. The idea is to attract government’s attention to these industries in order to provide appropriate support.

Though the study recommends protection for some industries, it supports a liberalised trade regime with India.

The study states that there also exist 17 industries for which trading with India might be even more beneficial to Pakistan – in terms of strengthening balance of payments – compared to trading with the current partner China.

The study proposes a further disaggregated level inquiry mainly to identify the most vulnerable products within the vulnerable industries. It also recommends the need to further investigate the reasons and the extent to which they should be protected.