In Punjab: Flour mills call off strike the same day

In Punjab: Flour mills call off strike the same day 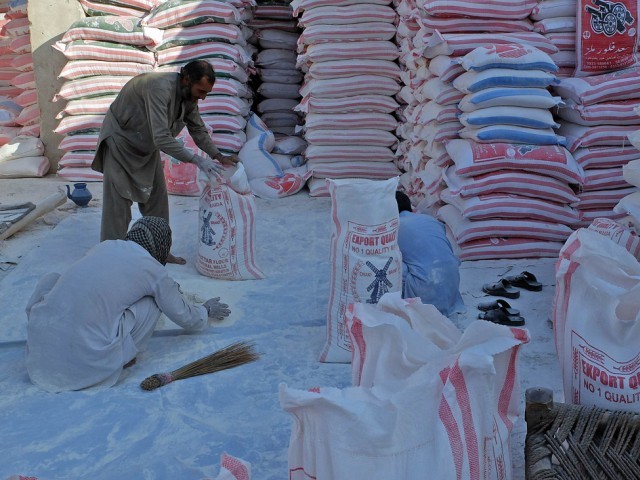 Flour mills had called a strike in the Lahore region over the issue of regulatory mechanisms. PHOTO: AFP/FILE

LAHORE: A half-day strike of the Flour Mills Association over the issue of checks and balances mechanism on their mills has been resolved with control taken away from the newly established Punjab Food Authority (PFA) and given back to the Punjab Food Directorate (PFD).

According to the PFA Act 2011, it was given the mandate to check the quality, manufacturing, processing of all food items. However, without an amendment in the act from the Provincial Assembly, no one can transfer the power within the departments.

“The government has used its authority for transfer of power from one department to another to avoid a wheat crisis in Punjab,” said Provincial Food Minister Bilal Yaseen, while talking with The Express Tribune, adding that we will amend this bill via the Assembly later.

Flour mills had called a strike in the Lahore region over the issue of regulatory mechanisms. The association said that two departments having control over them is unfair as they have to give licence and other fees to both. They demanded that they should be given autonomy of licencing and the previous sampling system under the control of Punjab Food Department should be restored. The Punjab Flour Mills Association President Mian Asim said that they were comfortable with the old sampling mechanism.