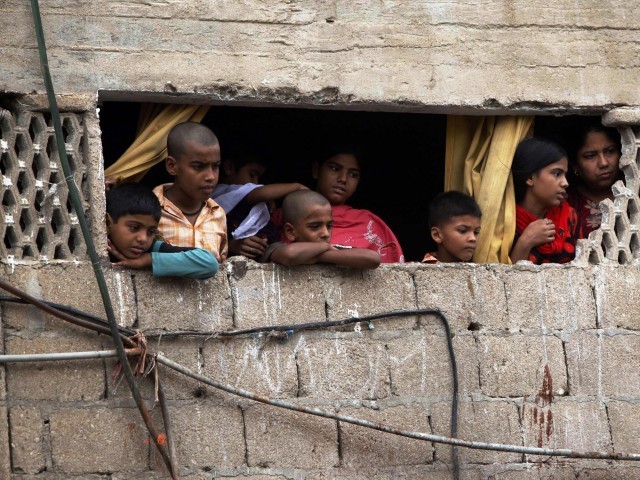 The petitioners sought the court’s intervention to stop the proposed operation. PHOTO: REUTERS/FILE

The Islamabad High Court (IHC) has summoned top Capital Development Authority (CDA) and Islamabad Police officials against the expected removal of the I-10 slum.

The petitioners sought the court’s intervention to stop the proposed operation.

The petitioners, through their counsel, informed the court that the CDA has decided to evict them in violation of the National Housing Policy, 2001, which requires relocation of residents before the removal of slums.