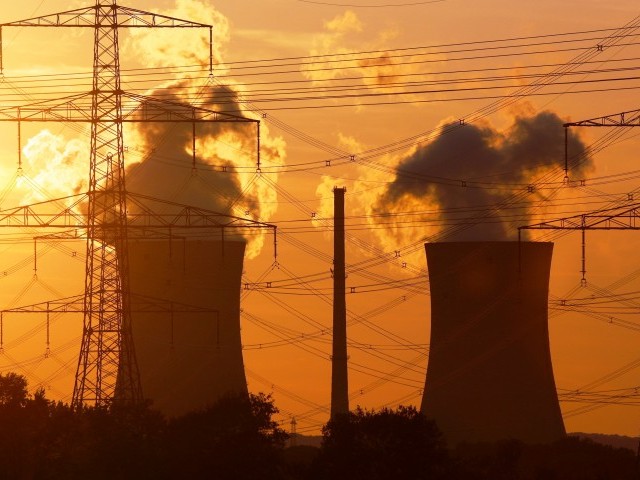 A defence expert has said that the anticipated revision of India’s “no-first-use” doctrine on nuclear weapons would not change much.

“India for practical reasons is already not adhering to the policy”, Dr Zafar Iqbal Cheema said while giving a talk on his book “Indian Nuclear Deterrence: Its Evolution, Development and Implications for South Asian Security” at the Oxford University Press shop on Wednesday.

India’s Hindu nationalist Bharatiya Janata Party (BJP), which is likely to form the next government, has announced to give up “no-first-use” policy on nuclear weapons, once in government.

The Strategic Vision Institute President recalled that addition of at least two clauses to the doctrine at the time of its operationalisation in January last had already made the policy ineffective.

According to Indian nuclear doctrine, any large scale attack on it or its interests anywhere in the world and strikes by chemical and biological weapons can be retaliated by nuclear weapons.

This position, Dr Cheema contended, was not consistent with the traditional “no-first-use” policy under which a country commits to using nukes only in response to a nuclear attack.

Dr Cheema has in the book established that the decision to conduct nuclear tests in May 1998 was not originally that of BJP. It was a step prefigured in India’s strategic continuum whose genesis dates back to 1950s, he believes.

Dr Cheema maintains that the technological foundation of a weapons option was designed within the structural framework of civilian nuclear programme during Nehru’s government.

His research work reveals that Indian nuclear policies followed by Nehru’s successors, starting from Lal Bahadur Shastri until now, are a continuation, not a departure from where Nehru had left. The differences, if any, Dr Cheema emphasizes, are in nuance rather than substance.

Nehru envisioned a ‘Greater India’, which would play a great-power role in world affairs commensurate with its size and power poten¬tial. He was instrumental in defining the aims and objectives of Indian foreign and security policies within which Indian nuclear policy was developed and pursued,” Dr Cheema concluded.

Till death do us part: Clash over marriage proposal kills 10