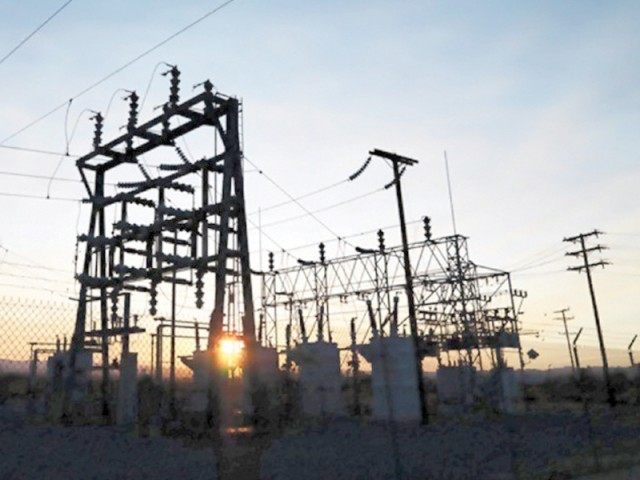 Minister says all Fesco officers including the CEO were accountable. PHOTO: FILE

Federal State Minister for Water and Power Abid Sher Ali said on Monday that the government was working to bridge the gap between demand and supply of electricity.

Addressing a meeting at the Faisalabad Electric Supply Company (FESCO) headquarters, he said strict action would be taken against those found guilty of power theft.

He said the government was working on several projects to ensure uninterrupted power supply.

The minister said all Fesco officers including the CEO were accountable. He also called for a survey to find out the electricity requirements of all government offices so they could be shifted to solar energy.

“Strict action will be taken against officials found involved in overbilling,” he said.