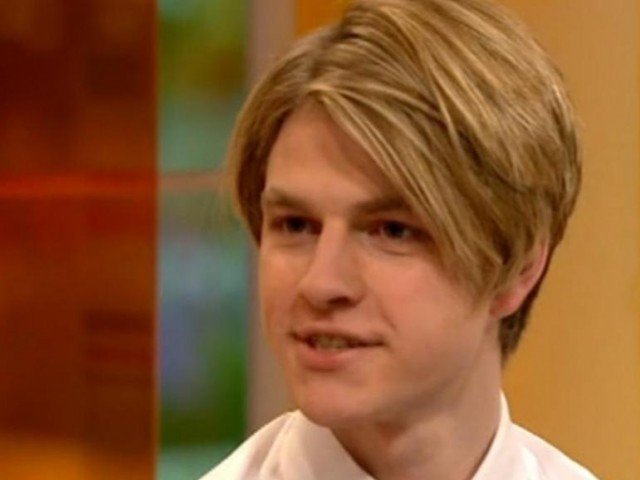 Screengrab of Danny Bowman from the DailyMotion video.

Danny Bowman, 19, tried to commit suicide because he could not “seek perfection” in taking selfies, The Telegraph reported.

He began to take selfies since he was 15 years old in order to “get girls interested in me”. The teenager became a selfie addict, spending up to 10 hours per day taking his own pictures. He would take up to 200 pictures trying to get the perfect selfie.

Bowman suffers from Obsessive Compulsive Disorder and Body Dismorphia and his addiction led to him attempting to take his own life.

Talking about his mental illness, the young teenager said, “This kind of thing [mental illness] can happen to anyone, for me i think it manifests itself with selfies.”

Mohammad Asif: from cricket to film