More than 50,000 smuggl­ed non-duty paid vehicl­es are on the roads of Quetta and other cities.
By Shezad Baloch
Published: October 28, 2010
Tweet Email 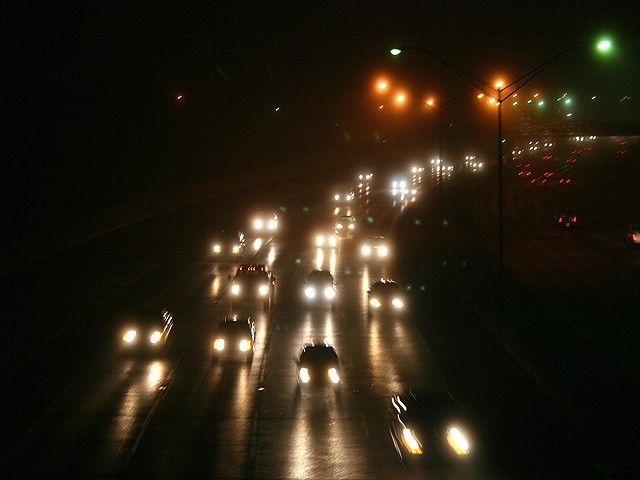 Most luxury vehicles are in the use of ministers and MPAs.

QUETTA: More than 50,000 smuggled non-duty paid vehicles are on the roads of Quetta and other cities, officials said.

An overwhelming majority of them are luxury vehicles in the use of highly-influential people like ministers, MPAs, government officials, businessmen and tribal leaders.

Since no laws govern the sale and purchase or import and export of luxury vehicles in Afghanistan, people just cross over to this side of the border and sell their vehicles at much below market rates.

Unscrupulous people in the trade are evading the payment of government taxes and duties, denying legitimate revenue to the state by avoiding customs check points along the border with Afghanistan.

However, in some cases, the low-paid functionaries of the customs department are bribed by smugglers to allow uninterrupted and safe passage of non-duty paid vehicles to Quetta and elsewhere.

An average customs duty of Rs400,000 is collected on every vehicle, an official of the Customs Department said.

The vehicles are normally valued between Rs1.2 million and Rs7.5million.

However, customs duty on luxury vehicles is much higher than the duty on standard vehicles.

Interestingly, people with political clout and tribal elders in the border regions are involved in this illegal but lucrative business.

Senior customs officials said that an official campaign against vehicle with unpaid government duties was obstructed by the provincial government, adding that it also resented the move to impound such vehicles.

Customs officials said that they had to abandon their campaign following massive political pressure, adding that the move was also resited by the provincial government.

There is no doubt that unregistered and vehicles with unpaid government duties are also being used by terrorists, criminals and gangsters because the government has no record of such smuggled vehicles.

Most smuggled vehicles in Quetta have fake registration number plates. Ownership of such vehicles remains unknown and will remain unknown until there is a crackdown on such vehicles.

The government can earn billion of rupees annually if it is able to collect duties prescribed by the Federal Board of Revenue. A huge amount of government revenue is lost and the only beneficiaries are dubious characters.