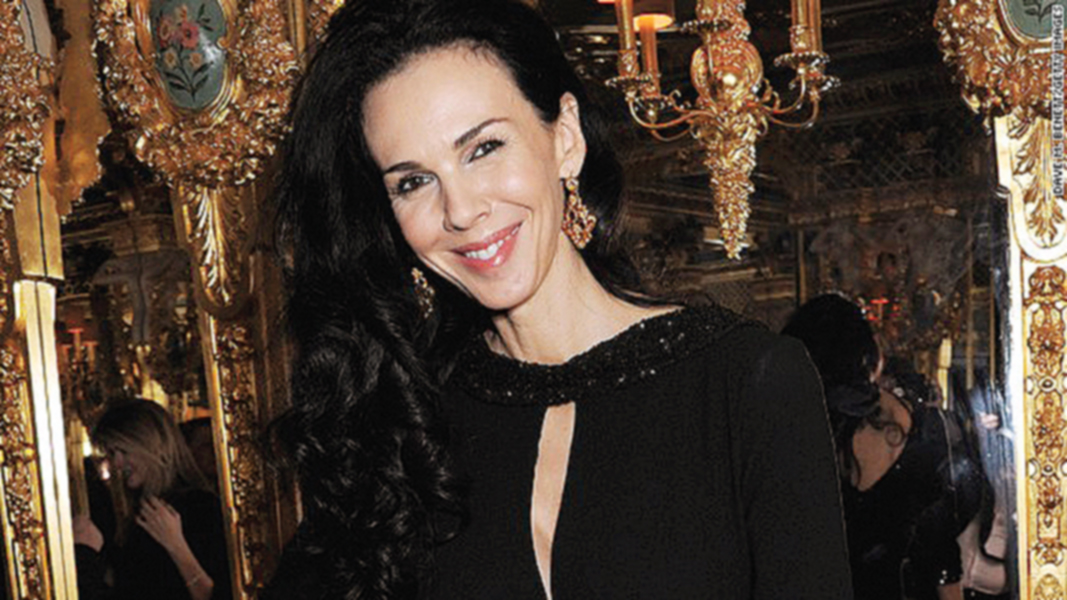 L’Wren and Jagger had been dating since 2001. PHOTO: FILE
NEW YORK: Celebrated fashion designer L’Wren Scott, the girlfriend of Rolling Stones singer Mick Jagger, was found dead from an apparent suicide in her Manhattan apartment on Monday, police said. Scott, a former model whose slim-fitting dresses were favorites among Hollywood’s A-list stars such as Nicole Kidman, Amy Adams and Penelope Cruz, was found hanging from a scarf.


“We are investigating it as a suicide,” said New York police Detective Kelly Ort. Jagger, 70, said through a spokesperson that he was “completely shocked and devastated.” Scott’s family issued a statement asking for privacy. The glamorous pair had been dating since 2001 and were often seen at celebrity events, with the 6-foot, 3-inch (191-cm) tall, raven-haired Scott towering over her rock-star boyfriend.

The news of Scott’s death stunned friends, clients and fellow designers. Kidman, a friend of 25 years, was “heartbroken and in shock right now and unable to say anything,” her spokeswoman said. Her death followed the untimely deaths of two giants in fashion who succumbed to suicide: British designer Alexander McQueen, who had suffered from depression, died in London in February 2010 at the age of 40; his close friend, British fashion editor Isabella Blow, died in 2007 at the age of 48.

Scott became one of New York’s most famous designers over the last decade, with a sensibility that catered to women’s desire to feel powerful and sleek. “L’Wren was a total perfectionist, someone who absolutely embodied everything her marvelous clothes stood for: strength of character combined with a confident and powerful style,” long-time Vogue magazine editor Anna Wintour wrote on Vogue.com.

It was unclear if Scott had shown any signs in her work or personal life that foreshadowed her death. A publicist for Jagger said a New York Post story about a split between the two “is 100 percent untrue” and “a horrible and inaccurate piece of gossip during this very tragic time for Mick.”

The Rolling Stones are on tour, currently in Perth, Australia. It was not known whether they would cancel their concert there, scheduled for Wednesday. 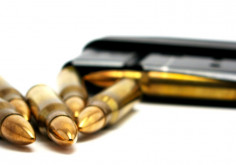 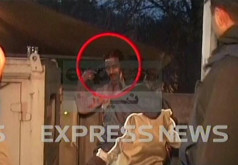 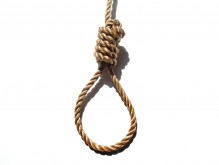