A dark week: Lights out in Galiyat region

A dark week: Lights out in Galiyat region 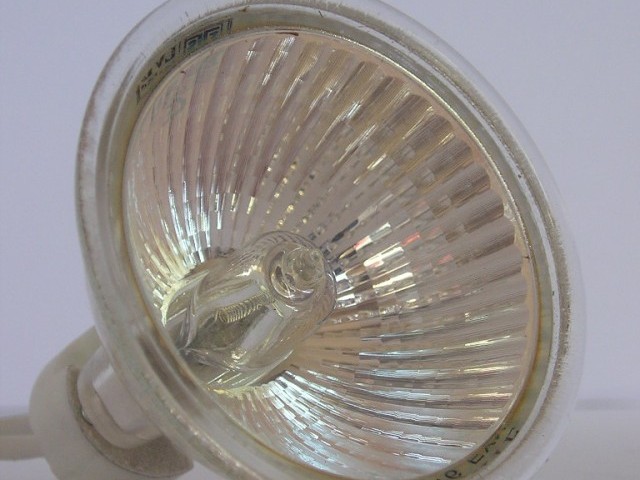 The picturesque valley of Galiyat has been without electricity for the last six days, locals said on Saturday. Officials of the Peshawar Electric Supply Company (Pesco) have attributed the delay in restoration of electricity to inclement weather.

Sardar Khalid, a social activist from Nathia Gali, said the power supply to Ayubia, Thandiyani, Nathia Gali, Donga Gali and surrounding areas was suspended six days ago and despite repeated complaints, Pesco has failed to restore power to over 4,000 consumers.

He said Pesco officials have been answering residents’ complaints by saying heavy snowfall and windstorms have knocked out several electricity poles disturbing the supply lines.

Villager Waheed Abbasi said they helped Pesco officials repair the broken lines and re-erect the poles four days ago but the power supply is yet to be restored. He said it is extremely difficult to face the harsh weather without electricity.

When approached for comments, the assistant manager of the Nathia Gali sub-division was not available, however, a line superintendent said the snow and rain had interrupted efforts of restoring supply as the Pesco staff has still not traced all the broken lines due to the inclement weather. He, however, expressed hope his department would be able to restore the supply by Sunday (today).