Two rooms of school comple­tely destro­yed in blast while window­s of others were shatte­red.
By Our Correspondent
Published: March 15, 2014
Tweet Email 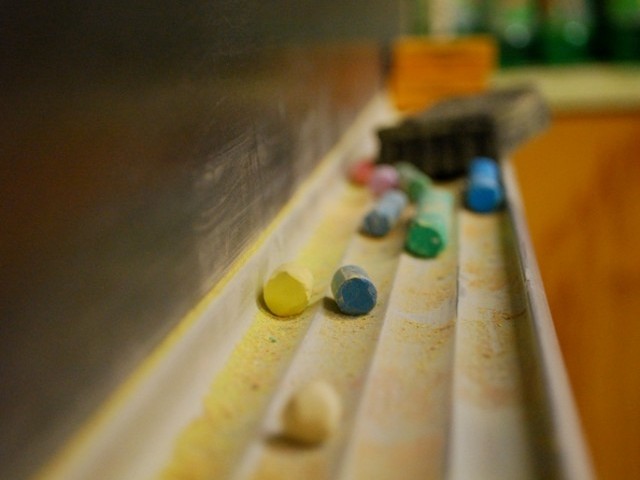 Two rooms of school completely destroyed in blast while windows of others were shattered. PHOTO: FILE

A state-run girls primary school was damaged in a blast in Mughal Khel village of Wana, South Waziristan, late Thursday night, an official of the agency’s political administration told The Express Tribune.

Two rooms of the school were completely destroyed in the blast while the windows of others were shattered. No one has claimed responsibility for attacking the school located close to the Wana bazaar.

Government and private schools in the Wana sub-division are usually not targeted compared to other educational institutions in the tribal areas. Nevertheless, at least three similar attacks have taken place on schools for girls in the agency in the past two years.

A tribesman whose house was close to the school told The Express Tribune the school is located in a populated area and the blast awakened residents of the locality.

The school was owned by Pir Salam, a local tribesman belonging to the Mughal Khel tribe.