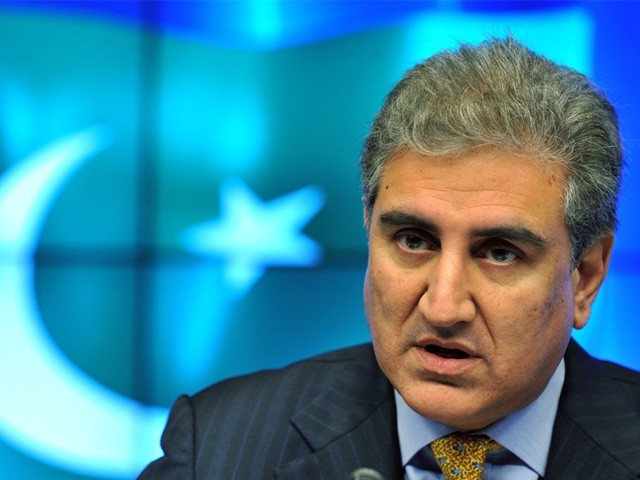 ISLAMABAD: A top United Nations diplomat, who is tasked with luring Afghan Taliban onto the negotiating table, held a crucial meeting with Foreign Minister Shah Mehmood Qureshi on Tuesday.

Staffan de Mistura, UN special representative for Afghanistan, and Qureshi held detailed discussions on the Afghan reconciliation plan. There was however no official word from either side. Foreign Office spokesperson Abdul Basit did confirm the meeting but did not elaborate further.

Official sources termed the meeting significant, which came within a week after Prime Minister Yousaf Raza Gilani warned of the failure of any Afghan reconciliation plan which did not involve Pakistan.

According to sources, Qureshi conveyed Pakistan’s concerns to the UN envoy and stressed that Islamabad was a part of the solution not the problem.

The UN, which co-sponsored a Kabul Conference earlier this year, is playing a key role in striking a deal between the Taliban and the Karzai administration. One of its former envoys for Afghanistan, Kai Eide, held face-to-face talks in Dubai and other locations with key Taliban leaders including Abdul Ghani Baradar, who was later arrested from Karachi. Eide accused Pakistan of deliberately arresting Baradar to scuttle the reconciliation process but Pakistan insists the arrest was not aimed at derailing the talks.

De Mistura acknowledged that Pakistan has a ‘key role’ in any plan seeking peace with the Taliban. He told Foreign Minister Qureshi that the UN will support efforts to find a negotiated end to a war he believes has no military solution.