CII says Islam does not prohib­it an undera­ge Nikkah, but its consum­ation can only happen when couple reache­s pubert­y.
By Web Desk
Published: March 13, 2014
Tweet Email 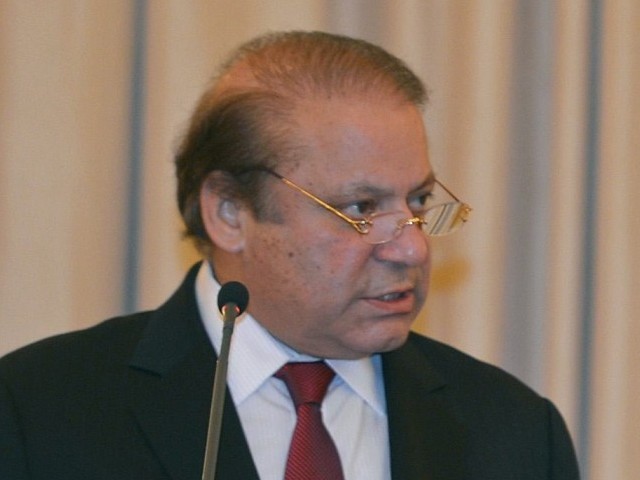 Prime Minister Nawaz Sharif has reportedly given his tacit approval for the removal of the law banning underage marriage as well as the law regarding the second marriage of a man with the permission of his first wife, India Today reported on Thursday.

The Council of Islamic Ideology (CII), the top constitutional body responsible for giving legal advice to the legislature on Islamic issues, said that Islam does not prohibit underage marriage (Nikkah), but that the consummation of marriage is allowed only when both the husband and wife reach puberty.

The decree came at the end of a two-day meeting of the Council of Islamic Ideology (CII) on March 11, 2014.

The council also suggested removal of a clause in the Child Marriages Restriction Act 1929 that prohibits a child from going against the will of his/her father and maternal grandfather, who have arranged an underage marriage for him/her.

The CII members believe that the modern-day children are comparatively more aware and mature to take a decision about their marital life, therefore the 1929 marriage laws need to be amended and the specific clause relaxed, the source said.

WorldT20: Pakistan will have to be at its best to beat India, warns Afridi