Joining forces: Women on the wrong side of law

Joining forces: Women on the wrong side of law 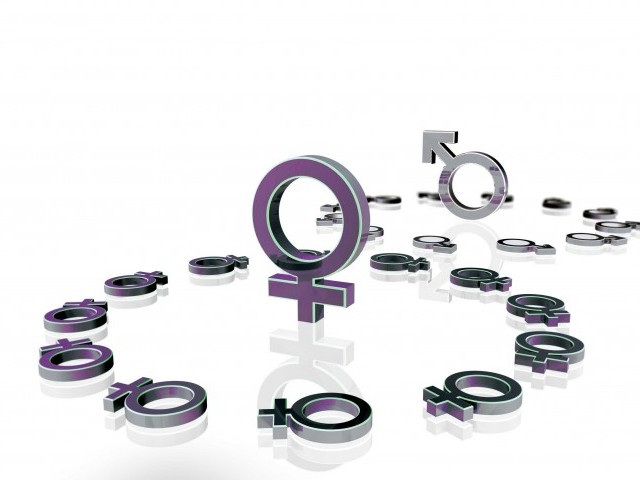 It will be up to civil society groups to monitor what is on the table for women in these talks, and to raise a hue and cry if the rights of women are compromised any further than they already are. PHOTO:FILE

In the current democratic era, civil society needs to work closely with political parties and parliamentary committees to lobby for pro-women legislation and the implementation of existing laws.

“At the core of our governance crisis is an unaccountable executive and weak parliamentary oversight,” Rumi said.

The participants suggested that legislative and administrative changes were required to correct the historic wrongs. Political parties need to reform the way their women wings operate and remain marginalised within the party structures.

They also demanded that the pending bill against domestic violence should be rectified by the Senate at the earliest so that women who fall victim to it every passing day can get some legal protection.

Rumi said the exclusion of poor communities especially women from the formal legal system was “turning into a major crisis and a key driver of poverty.”

Lawyer Humaira Masihuddin expressed dissatisfaction over pro-women legislation introduced over the past few years, saying, “These [laws] were framed by people who were unaware of the ground realities.”

Rights activist Tahira Abdullah showed concern over the discriminatory edicts coming out of the Council of Islamic Ideology, while adding that some progressive members had given good rulings.

Activist Nasreen Azhar said, “Seeking justice in our country is very complicated. At the end of the day, poor people find it better to quit.”

Peace and Development Foundation ED Romana Bashir said, “Political parties need to be bound by law to nominate non-Muslim women as members of the parliament so that their concerns are represented in the legislatures.”