A gloomy picture: ‘Services, not surveys, can help underfed kids’

Speakers identify factors, such as cultural taboos, lack of awareness behind the dismal picture. 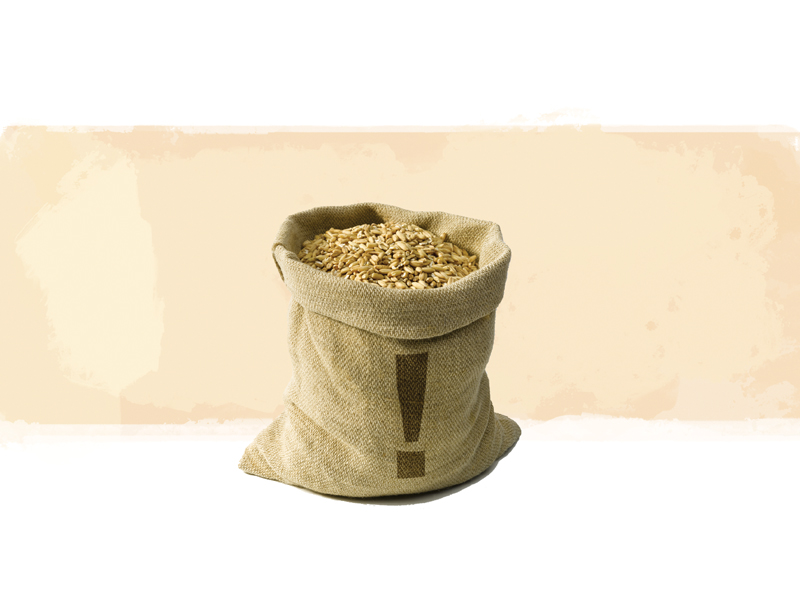 The project will be implemented in 29 UCs of the two districts and the total target is 348,632 children. ILLUSTRATION: JAMAL KHURSHID
KARACHI:


During the launch ceremony of ‘Stunting Prevention Project in Thatta and Sajawal’, anthropometric equipment was handed over to officials of the Sindh health department at the Movenpick Hotel. Speakers said the children of Sindh are suffering from malnutrition, stressing that urgent and result-oriented measures are the need of the hour.

“There is no shortage of food in Sindh. The problem is cultural taboos and lack of awareness,” said Dr Pechuho. “Floods and natural disasters have badly affected the province. Mere lip-service isn’t going to help. Sincere commitment and the completion of managerial tasks is the way forward,” he advised.

World Food Programme (WFP) country director Lola Castro said poor children should be provided access to food before their growth is stunted. “Many infectious diseases put the lives of children at risk.”

Castro said that the WFP was working in Thatta and Sajawal districts with the help of the provincial government to efficiently tackle the problem. She said that the WFP was also involved in a few union councils of the Tharparkar district. “We have been asked by the provincial government to visit Tharparkar and, after assessment, we will expand our intervention in the district,” she confirmed.

Sindh health director-general Dr Ashfaque Memon said they appreciate the efforts of their partners in Thatta and Sajawal. “The situation in Tharparkar is very critical. Let’s go there as we could do something for the needy and poor children,” he asked the participants.

“The province of Sindh is about 72 per cent food insecure,” disclosed Sindh’s focal person for nutrition, Dr Durre Shahawar. “The problem is growing not only in Sindh but across the country,” she added.

Dr Shahawar said if the growth of a child of about two years of age is stunted because of malnutrition, then it cannot be reversed till a certain age. “The first two years of a child are very important,” she stressed, highlighting the importance of nutrition and breastfeeding.

Dr Roshan Ali Bhatti, the provincial coordinator on National Programme for Family Planning and Primary Healthcare, urged that the transfer of funds from international non-government organisations should be made transparent. “We need more practical work rather than just paper work,” he added.

The project will be implemented in 29 UCs of the two districts and the total target is 348,632 children. Thatta and Sajawal are identified by the provincial government in the Strategic Nutrition Response Plan as districts with the high prevalence of malnourished children and unhealthy pregnant and lactating women. 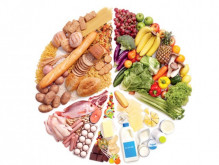 Malnourished children: Unicef gets therapeutic food from US 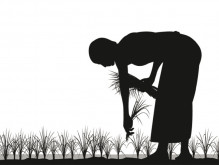 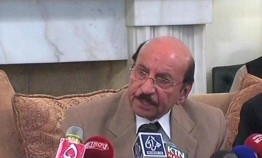