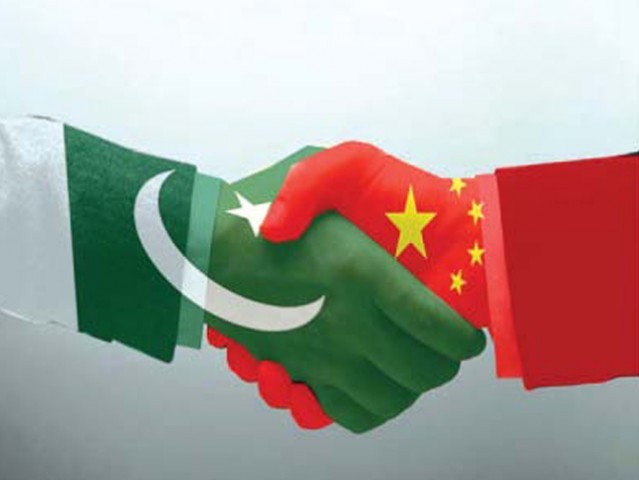 Bao Jiqing, the wife of the Chinese ambassador, organised the event held in connection with International Women’s Day. PHOTO: FILE

The Chinese Embassy held an auction of donated items at the embassy on Saturday to raise money for local child charities.

An amount of Rs1.7 million was raised and handed over to the Umeed-e-Noor school for special children along with 15 sets of solar panel systems for the SOS children’s village.

Bao Jiqing, the wife of the Chinese ambassador, organised the event held in connection with International Women’s Day.

Paintings, sculptures, jewellery, air tickets and a cricket bat bearing the autographs of cricketers were donated by various organisations and the children of Chinese diplomats.

A large number of participants including diplomats, representatives of Chinese companies working in Pakistan and members of Pakistani women organisations participated in the auctioneering. Zahra Wadood, wife of Special Assistant to the Prime Minister on Foreign Affairs Tariq Fatemi, was the chief guest.

In her keynote address, Bao said, “If each one of us present here today can give a hand to the children, their lives can be improved and they will be closer to their dreams.”

Later, Chinese Ambassador Sun Weidong distributed certificates among those who donated their belongings for auction and thanked them for their generosity.