The ‘right’ policy: Govt has no business being in business, says PM

The ‘right’ policy: Govt has no business being in business, says PM 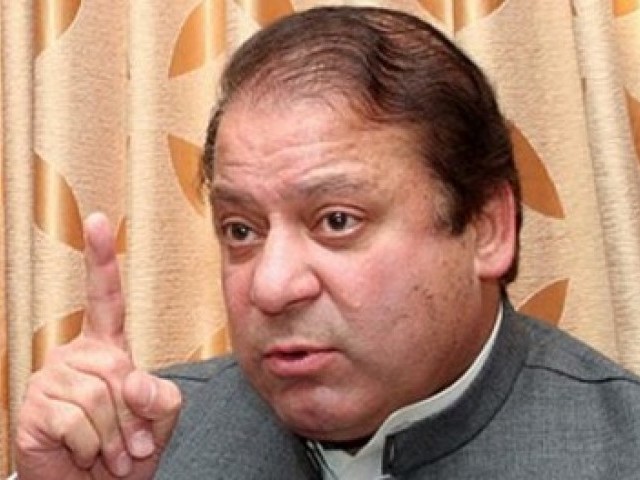 Making ground for the privatisation of state-owned entities, Prime Minister Nawaz Sharif reiterated his earlier stance that the “government has no business being in business” and can only act as a facilitator for entrepreneurs.

“The government can only assist businessmen by removing hurdles that place them at a disadvantage over competitors,” said the premier on Thursday.

He was speaking at the Pakistan Auto Show 2014, organised by the Pakistan Association of Auto Parts and Accessories Manufacturers at Expo Centre, Lahore.

PM Nawaz said he believed January 2, 1972 to be the worst day in the history of Pakistan’s economy when 32 industries were nationalised. “Nationalisation destroyed the profit-making entities within days,” he maintained.

Nawaz added that before nationalisation, the economy was growing at a rapid pace; Pakistan was far ahead than other regional countries and proved to be a role model for them. “Economic gurus of the region were following Pakistan’s footprints but after that day, our industry collapsed and is still struggling,” he added.

Regarding the issues of certain flawed SROs, used cars and the auto development policy, he said all of them will be resolved on a fast-track basis.

“I have asked the commerce minister to take all the stakeholders into confidence and resolve the hurdles in the growth of the auto industry in the shortest possible time”.

He said these issues cannot be resolved by exchanging letters or notes. “You have to sit down with the commerce and finance ministers for a prudent solution.”

PM Nawaz said the government has set a target of tripling exports in the next five years.  He further highlighted the problems faced by the economy and thanked the Chinese government and businessmen for their support.

During most part of his speech, Nawaz dilated on the challenges faced by the country, which, he said, his government is fully committed to address. He assured that issues regarding terrorism, creditability of the state, the energy crisis and governance would soon be resolved.

Double murder: Parents handed over to police for two days