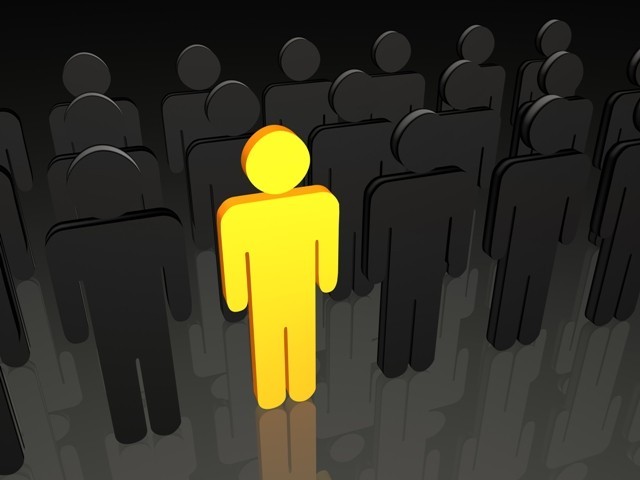 LAHORE: In what could be a matter of concern for the government, Privatisation Commission Chairman Muhammad Zubair has said that a ‘minimum’ number of workers would be laid off during the privatisation process.

He added that excess employees would be given benefits, reshuffled to other organisations or be given an opportunity to work in Qatar or Dubai, as he addressed the Lahore Economic Journalists Association (LEJA).

“Downsizing in these public entities as a result of privatisation is the most important concern of the opposition as well as of the government. But we should also look at those people on the other side of the wall who are waiting for the right opportunity,” said Zubair. “However, I can assure everyone that minimum workers would be laid off and excess employees will either be given benefits, reshuffled to other organisations or we will provide them an opportunity to work in Qatar or Dubai due to the increasing employment opportunities there due to the World Cup and Expo 2020,” he said.

Despite the government’s plan to raise Rs150 billion during the current fiscal year through privatisation being delayed due to various reasons, Zubair said that he was planning to move ahead even more aggressively.

Privatising public entities is a tough job, but it is necessary to put Pakistan back on track of economic revival, said Zubair.

The official said that strategic partners were needed who could inject capital into sick units and turn them into profitable ventures. These organisations need structural changes for sustainable growth, and for this we have to take tough decisions, he said.

“Habib Bank is one of the best examples — the bank, before its privatisation, had 13,000 employees. The number has now crossed 26,000 employees with improvement in services,” he said.

Zubair also mentioned Pakistan Steel Mills, saying that the entity currently has 75% surplus employees. “Out of 4,600 officers, 2,600 are either middle school or matriculation-cleared and they all are deputed in key departments at the PSM,” Zubair said. “How can you expect progress with such a workforce?”