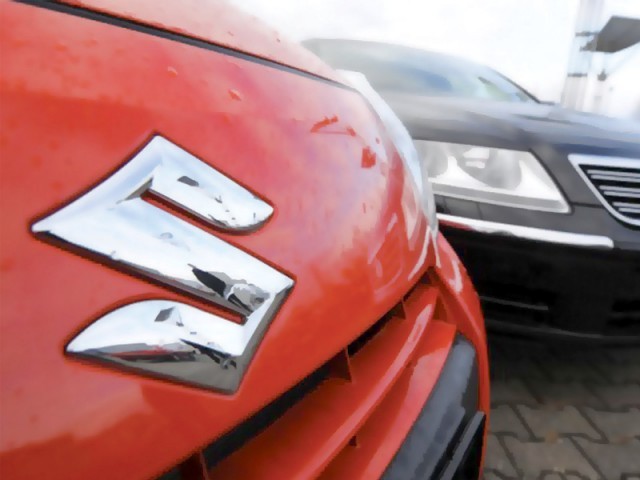 In the fourth quarter (October to December), Pak Suzuki posted EPS of Rs3.9 compared to Rs4.5 in the third quarter, down 13%.. PHOTO: FILE

KARACHI: Pak Suzuki Motor Company has recorded 89% surge in net profit for the year 2013, earning Rs1.85 billion compared to Rs977 million in previous year. It also announced a final cash dividend of 40% or Rs4 per share.

“Though volumes remained depressed in 2013, increase in vehicle prices, better margins and capital gain from sale of an old motorcycle plant led to the profit growth,” Topline Securities said in a report on Thursday.

Further boost to the profit came from weakening Japanese yen, which resulted in improvement of 234 basis points in gross margins to 6.4%. Most of the company’s imports were made in yen, which depreciated 11.5% against the rupee in 2013, the research house said.

Earnings per share (EPS) stood at Rs22.47 including one-off gain of Rs3.3 per share from the sale of an old motorcycle plant. If it is excluded, profit growth still stands at 61%.

In the fourth quarter (October to December), Pak Suzuki posted EPS of Rs3.9 compared to Rs4.5 in the third quarter, down 13%.

“Though volumes dropped 2.5% quarter-on-quarter to 17,526 units in the last quarter, a 1.5% increase in car prices resulted in stable revenues of Rs12 billion. However, incomplete cost pass-on led to 97-basis-point fall in gross margins to 6.4%,” Topline said.