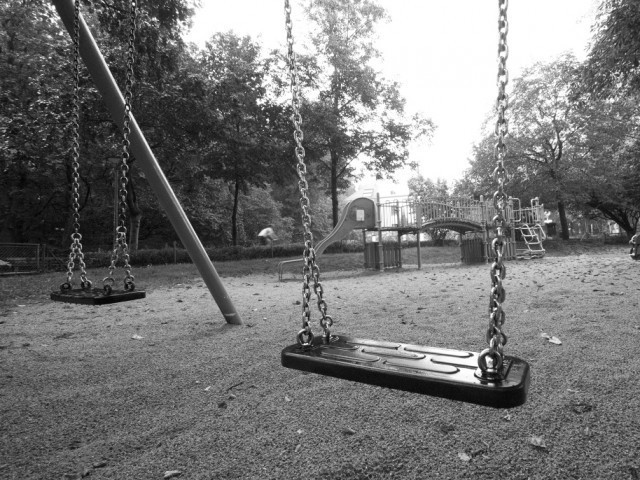 FAISALABAD: A top district official on Thursday suspended the entire faculty of the Tandlianwala government school where a first-grader was beaten to death a day earlier.

District Coordination Officer Noorul Amin Mengal suspended the entire staff of Government Girls Primary School No 7 after six-year-old Shahzaib was tortured to death in the school premises by minor students.