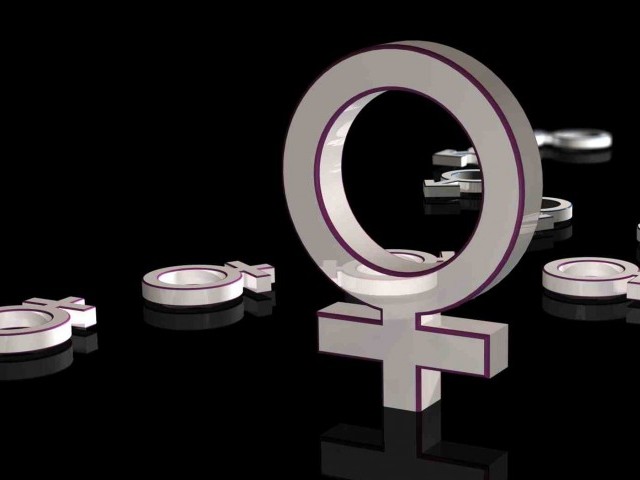 Parliamentarians have expressed concern over indicators of poverty in rural areas, with women suffering greatly due to gender inequality.

They were speaking at a discussion and lobbying session on “gender-responsive budgeting (GRB)” mechanisms in Pakistan here on Wednesday.

The session was organised by the Human Capital Management Institute (HCMI) and Noor Pakistan in collaboration with the Evidence and Learning Based Learning Alliance (ELLA) to create awareness about gender gap challenges in Pakistan and the opportunities to reduce them.

Parliamentarians from four major political parties said that since poverty was more prevalent among women and girls in rural areas, they were far behind than their male counterparts in terms of human development and gender empowerment.

She said that many women die during child birth in rural areas every day because of the absence of quality healthcare services.

“There is a need to sensitise men on gender issues as well so that they should know how to treat women,” she said.

Pakistan Tehreek Insaaf MNA Mujahid Ali Khan said that the ratio of school-going girls in Khyber-Pakhtunkhwa was worrisome.  “It is not easy to improve the situation, but still hope is there,” he said.

HCMI Chief Executive Naeem Athar Abbas said that the GRB means the government’s planning, programming and budgeting that contributes to the advancement of gender equality.

He said that majority of the international studies carried on gender disparity issues paints a gloomy picture of Pakistan.

He said that according to the United Nations Development Programme (UNDP) Human Development Report, Pakistan is ranked 123 on the gender inequality Index (GII) and the Global Gap report 2013 stated that Pakistan was world’s second-worst country in terms of gender equality and equitable division of resources among men and women.

“Women are victimised in Pakistan and continue to face disparities in access to and control over resources, more so in rural areas,” he said.

While talking about women’s health in Pakistan, he said that infant and maternal mortality rates continue to be among the highest in the region. “Pakistan’s maternal mortality rate stands at 260 per 100,000 births and the attempt to bring it down are failing due to growing social inequalities and lack of primary healthcare facilities,” he said.

He said that these gender-based inequalities translate into greater vulnerability and inaccessibility of the equitable share of women in the flow of public goods and services.

He suggested that the government needed to prioritise its budget and policies to promote gender equality.

Homage to legend: Faiz, a chronicler of political history