Three people from the same family killed when a roadsi­de bomb target­ing a vehicl­e went off in the tribal belt.
By Manzoor Ali
Published: October 26, 2010
Tweet Email 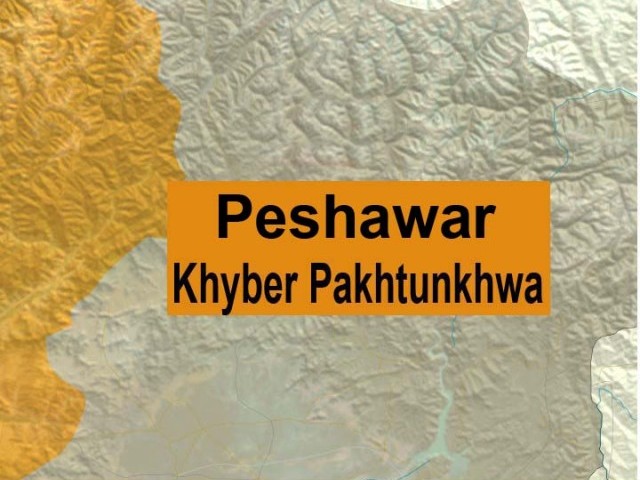 The victims were from the same family

PESHAWAR: At least three people were killed and a woman and a child injured when a roadside bomb targeting a vehicle went off in the Orakzai tribal region on Monday, sources said.

The Express Tribune has learnt that the attack targeted a car travelling from Kalay – the headquarters of Lower Orakzai Agency – to the Zera area.

When the vehicle reached near the Tando area, unidentified attackers detonated an improvised explosive device (IED), killing three persons and injuring another two travelling in the car. The injured were rushed to a local hospital.

The dead and the injured were from the same family. The vehicle was destroyed in the blast that took place at around 10 am. No one has claimed responsibility for the attack.

Earlier on Friday, at least six paramilitary Frontier Corps soldiers were killed and two others injured in an IED attack in Upper Orakzai Agency. They were travelling from Ghaljo to the garrison town of Kohat. Security forces targeted militant hideouts following the attack, killing more than 30 suspected militants during the last two days.

Orakzai Agency is undergoing a military operation since March this year. Earlier in June, security forces had claimed that they had cleared the agency of militants. But later the military clarified that stabilisation operations would continue in the area.

Khyber-Pakhtunkhwa Governor Owais Ahmed Ghani, who is responsible for the management of tribal areas, told reporters on the eve of funeral prayers for the soldiers that Lower Orakzai Agency has been cleared of militants and Upper Orakzai was being cleared.