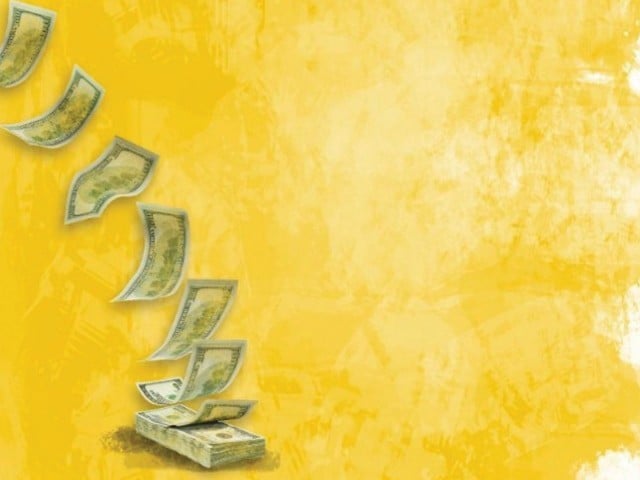 According to the latest data, Tameer Microfinance Bank led in terms of new active depositors during Oct-Dec, up 78.9% from the preceding quarter. CREATIVE COMMONS

The value of savings in the microfinance industry increased 38% in 2013 with the number of savers going up 24%, according to data released by the Pakistan Microfinance Network (PMN) on Wednesday.

On a quarter-on-quarter basis, the number of active savers increased 16.1% to 5.9 million in October-December while the value of savings went up 18.7% to Rs34.7 billion in the same quarter.

The increase comes on the back of microfinance banks (MFBs), which have been successful in mobilising deposits over the year as part of their deposit-led strategy to fund their portfolio, according to the PMN.

Credit outreach increased by one-fifth over the last year to reach 2.83 million active borrowers while gross loan portfolio rose about 36% to Rs52 billion from Rs38.2 billion in December 2012.

Speaking to The Express Tribune in a recent interview, Tameer Microfinance Bank CEO and President Nadeem Hussain said the microfinance industry should have the outreach of at least 10 million customers in order to be relevant in the fight against poverty. As of December 2013, the number of active microfinance borrowers in Pakistan was 2.8 million.

According to Hussain, comparing microfinance in Pakistan with that in India or Bangladesh is not fair because the phenomenon has been around for many decades in these countries unlike Pakistan where it began only a decade ago. “Although our growth rates have been impressively high, we need to have at least 10 million customers to make an impact on poverty,” he said.

Out of the 82% of Pakistan’s population that is currently unbanked, the size of the potential microfinance market is estimated to be around 30 million. These 30 million people are not only bankable, but also make less than Rs25,000 a month – a regulatory condition. “It means the constraint is on the supply side, as the demand for microfinance is ample,” he said.

As for microfinance banks, Hussain says a majority of their deposits are with Tameer Microfinance Bank, First Microfinance Bank and Khushhali Bank. Indeed, data shows the three banks held a collective share of 73.6% in terms of the value of savings at the end of the last quarter of 2013.

So how can the credit outreach of the microfinance industry be expanded if the main source of funds, i.e. deposits, is restricted to a few big microfinance banks? In other words, given that the average loan size in 2013 was Rs26,838, where will the additional Rs180 billion come from if the number of active borrowers actually increases to 10 million?

Hussain said microfinance institutions should work with microfinance banks instead of going to commercial banks in order to provide them with the debt capacity required to meet the demand for microloans.

According to the latest data, Tameer Microfinance Bank led in terms of new active depositors during Oct-Dec, up 78.9% from the preceding quarter. However, the largest increase in the value of deposits was by Khushhali Bank, which added Rs1.5 billion in the same quarter.

Moreover, the percentage share of active savers in the urban regions increased from 27% to 35% in the last quarter mainly on account of Tameer Microfinance Bank, which attracted 100% of its deposits from urban areas, according to the PMN.

In terms of microcredit, the performance microfinance industry remained lacklustre in the last quarter of 2013, as the number of active borrowers rose only 1%. Gross loan portfolio grew 2.5% in the same quarter despite the increase of 50.4% in disbursements, which totalled Rs23.9 billion during the Oct-Dec quarter.