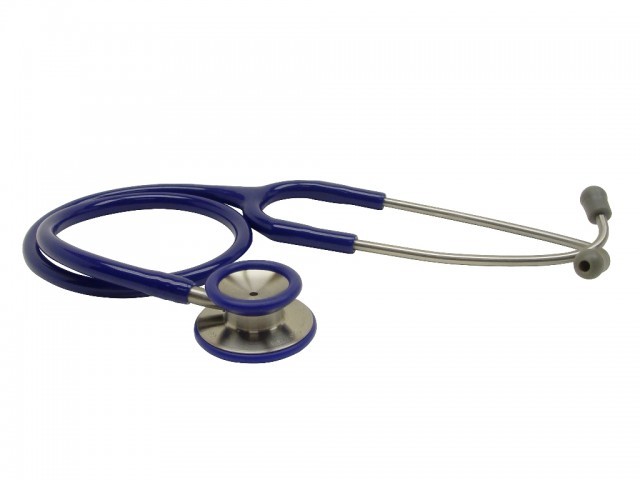 MIRALI: The former administrator of Tehsil Headquarters Hospital Mirali was kidnapped from North Waziristan Agency while he was heading home from work on Wednesday evening.

According to an official of the political administration, the incident occurred around 6:30pm when unidentified persons intercepted Dr Younas Khan on his way home to Hisokhel and shifted him to an unknown location.

Political administration officials launched a search operation in the area for the missing doctor and his kidnappers, however, they had not been traced till this report was filed.

Locals have planned to hold a protest on Thursday in Mirali Bazaar against the abduction.