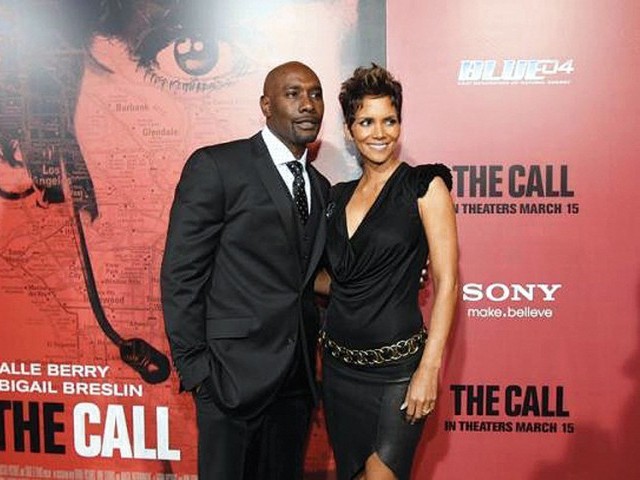 African American actors Halle Berry and Morris Chestnut pose at the premiere of The Call in Los Angeles. PHOTO: FILE

LOS ANGELES: When Halle Berry and Denzel Washington won in the best-acting Oscar categories and Sidney Poitier was honoured with a lifetime achievement award in 2002, the night was a watershed for ‘black’ actors in Hollywood. Since then, the debate about Hollywood diversity among the African American community has continued to ebb and flow.

Four movies from 2013 have served to animate that conversation during Hollywood’s awards season: 12 Years A Slave, The Butler, Fruitvale Station and Mandela: Long Walk to Freedom. Only the first, Steve McQueen’s historical drama, made it to the Oscars. This year, three ‘black’ actors will be vying for Oscars at the March 2 ceremony, and if 12 Years a Slave wins Best Picture, it will be the first film by an African American director to do so. But as ‘black’ films and actors are being celebrated by Hollywood, there is no clear indication that the industry has turned the corner on increasing roles not based on race.

That could be partly explained by the underrepresentation of ‘black’ talent in senior positions in film studios and among the 6,000+ members of the Academy of Motion Picture Arts and Sciences, who vote for the Oscars. “When roles in otherwise mainstream movies go to ‘black’ actors that aren’t necessarily written for (them), I think that’s a point when there will have been some profile change,” said Todd Boyd, a professor of critical studies at the University of Southern California and an expert on African American cinema and culture. “We are not there yet.”

Seven of the nine best-picture nominees in contention for an Oscar this year, including large ensemble casts in American Hustle and The Wolf of Wall Street, do not have any ‘black’ actors in leading or supporting roles. The two films that do, Captain Phillips and 12 Years a Slave, have landed acting nods for stars Chiwetel Ejiofor, who is up for Best Actor, and Lupita Nyong’o and Barkhad Abdi in the supporting categories.

British actor Ejiofor and Kenyan-Mexican actor Nyong’o both play slaves in McQueen’s pre-civil-war drama, while Somali-American newcomer Abdi in his first acting role, portrays a Somali pirate who seizes command of a cargo ship. More than 50 ‘black’ actors have been nominated and won Oscars throughout the history of the Academy Awards. Most have done so for playing specifically ‘black’ characters, either historical or fictional.

Denzel Washington played an alcoholic airplane pilot in Flight, a role for which he was nominated for Best Actor in 2013, but that was one of the rare exceptions.

“Why couldn’t there be an African American starring in the role that Joaquin Phoenix plays in Her?” said Boyd. “When you see that, then there’s a change.”