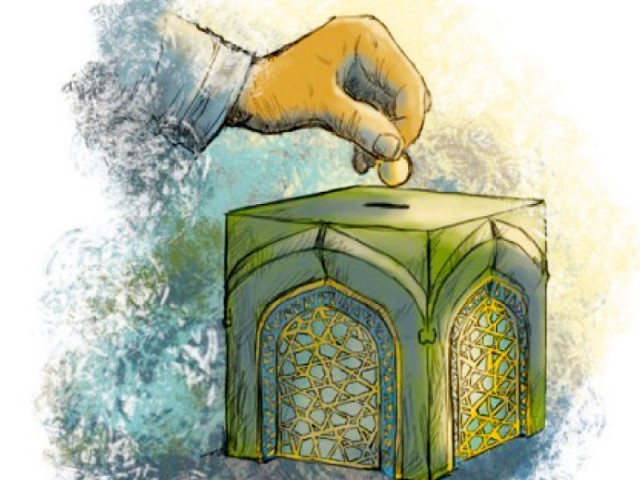 KARACHI: The State Bank of Pakistan (SBP) is pursuing a five-year strategic plan, aimed at setting a consensus direction for the Islamic banking industry, in an effort to step up existing growth momentum and lead the industry to the next level of development.

“The plan revolves around initiatives necessary for improving the public perception of Islamic banking and promoting it as a distinct and viable system to meet financial services’ need of the public in general and business community in particular,” the SBP said in a statement issued on Monday.

Pakistan’s Islamic banking industry has been growing at a fast pace ever since its re-launch in 2001 and now represents 12% of the overall banking system with 19 Islamic banking institutions offering products and services through a network of over 1,300 branches.

Key focus areas of the plan that will run from 2014 to 2018 are: enabling policy environment, Shariah governance and compliance, awareness and capacity-building and market development.

According to the central bank, the functional strategies and action plan for achieving the objectives in each area have been developed in consultation with the Islamic banking industry, Shariah advisers, SBP Shariah board members, academicians, the Securities and Exchange Commission of Pakistan (SECP) and the Institute of Chartered Accountants of Pakistan (ICAP).

A successful implementation of the plan was likely to give a further boost to the drive to develop the Islamic banking industry on sound footings, the SBP said. It is also expected to improve acceptability and recognition as a distinct and viable system having capacity to better serve financial services’ needs of the real economy.