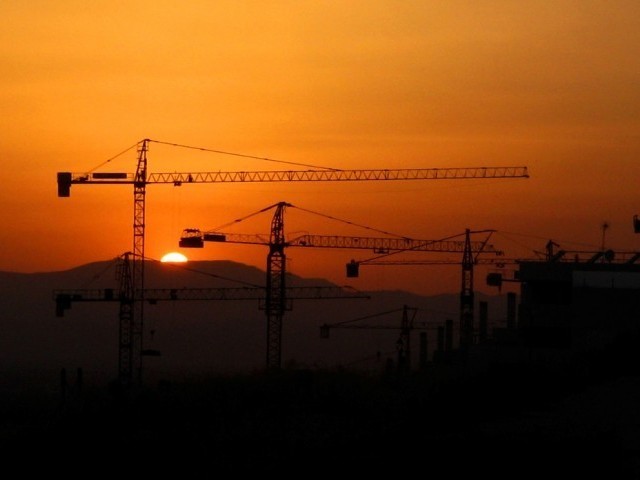 Although a property ownership dispute between Madrassa Taleemul Quran and the Evacuee Trust Property Board (ETPB) is pending with the federal secretary for minorities affairs, the Punjab government on Saturday performed the ground-breaking ceremony for the reconstruction of the seminary and shops in Madina Market.

Provincial Labour Minister Raja Ashfaq Sarwar laid the foundation of the seminary in the presence of a large number religious leaders and traders.

Sarwar said the PML-N government was committed to providing maximum facilities to the seminary administration and affected traders.

He said all possible steps would be taken for the early completion of the reconstruction work and no delay would be tolerated.

The reconstruction of buildings housing the seminary, a mosque, and 134 shops at Raja Bazaar would be completed in six months and Rs340 million have already been approved for the work.

The building and shops were burnt during a sectarian clash on Ashura last year.

There is also a dispute between the seminary administration and the ETPB on the ownership of the land.

According to the ETBP, the seminary has been built on land belonging to a temple. Even today, the temple is present at the site. The land was given to the mosque administration by military dictator Ziaul Haq.

Sources in the ETPB said that the land dispute with the seminary administration has been pending with the federal secretary for minorities’ affairs for many months.