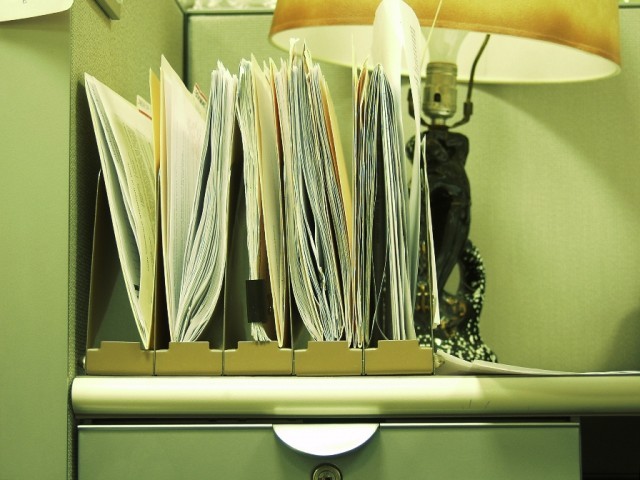 With the federal government thrusting the influential District management group in the civil bureaucracy into a major role, bureaucrats belonging to other groups have hinted that they will approach the Supreme Court.

While secretly amending rules governing the civil bureaucracy before the meetings of Central Selection Board (CSB), the government has created acrimony between the DMG, known as Pakistan Administrative Service (PAS), and over a dozen other occupational service groups.

On February 10, the Establishment Division through a Statutory Regulatory Order (SRO) amended the Civil Service of Pakistan (Composition and Cadre) Rules 1954 aimed at establishing monopoly of the PAS.

According to sources within the Establishment Division, Khawaja Zaheer Ahmad, Special Assistant to prime minister, who was also associated with the DMG is said to have masterminded the plan.

Through the SRO, which surfaced after the CSB meeting, the federal government restored three rules of the 1954 Civil Service Rules that had been repealed in 1973. Following the amendments the share of PAS has been protected both in federal and provincial services.

Terming the SRO an attempt to undermine the Constitution, the other group said that after the country adopted the 1973 Constitution the 1954 rules had become redundant which they would plead before the apex court.

The government has reintroduced the rule 6, which was omitted in 1973. The reforms were aimed at limiting the increasing influence of the then Civil Service of Pakistan (later on called DMG).

The remaining 35% posts will be distributed among ten services groups, according to the SRO.

TTP grants authority to decide on ceasefire to Samiul Haq