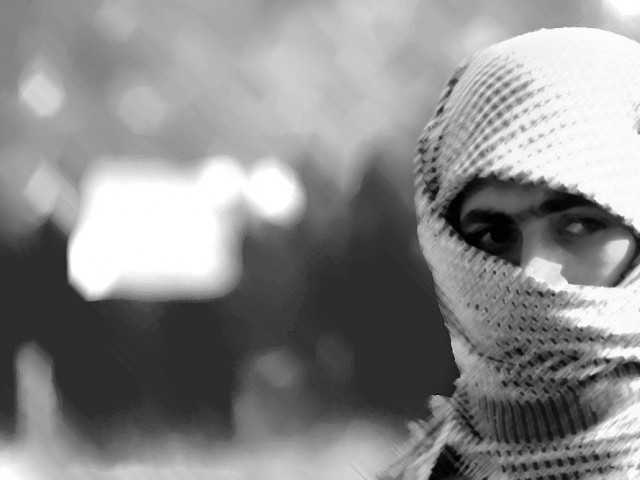 TTP spokesperson Shahidullah says there should be no hurdles in implementing any decision made regarding ceasefire. PHOTO: EXPRESS/ FILE

Tehreek-e-Taliban Pakistan spokesperson Shahidullah Shahid has said that all Taliban groups have been contacted regarding a ceasefire and a ‘good decision’ is expected soon. According to Express News, Shahid said the Taliban Shura’s decision is binding for all groups. He added that there should be no hurdles in implementing any decision made regarding a ceasefire.

Following the ratification by the TTP amir, every decision is binding, he said, adding that the sudden spike in the number of deaths of their colleagues in custody created a need for retaliation among the Taliban.

He said that Taliban from the Mohmand Agency killed FC officials in reaction to the killings of their colleagues; however, the matter of the killings of FC officials will be discussed in the Shura and an explanation will be demanded. He reiterated that an end to such incidents is necessary for the dialogue process.