View from McLeod Road: EAC knows nothing about the bond markets

View from McLeod Road: EAC knows nothing about the bond markets 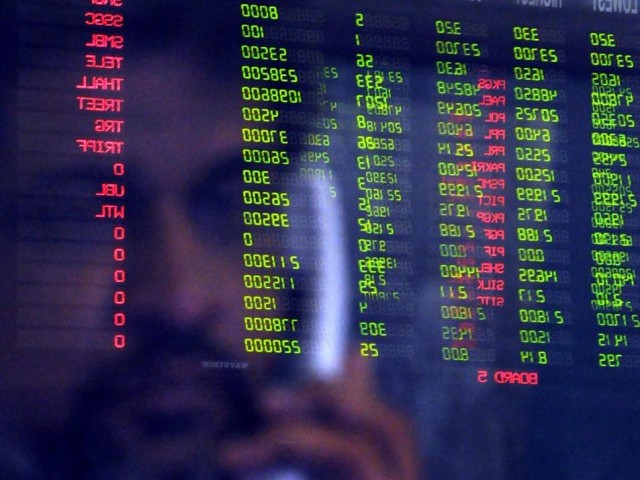 The EAC panellists are betting that the difference in risk perception will be so large as to outweigh the inevitable increases in the benchmark interest rates. PHOTO: INP/FILE

If the government wants advice on the market timing of when to issue a sovereign bond, it should probably not turn to retired bureaucrats who have never worked in the global bond markets. Otherwise, it will get the kind of asinine advice it got from the Economic Advisory Committee: that the government should wait to issue bonds because it will somehow magically get a better interest rate later.

Here is what the so-called economists on the EAC seem to be missing from their analysis: the global bond markets are currently at record-low interest rates. The London Interbank Offered Rate (Libor), the benchmark for a wide range of US dollar denominated bonds, is near all-time lows. (The term Eurobonds is a misnomer: the issuing currency will be US dollars, not Euros.) The United States Federal Reserve has reduced its purchases of US government securities, a process referred to as “tapering”, which will likely raise interest rates for dollar-denominated debt over the coming months. If ever there was a time to issue bonds, it is right now, before it is too late to capture the opportunity of historic low interest rates.

Admittedly, bond pricing is a highly complex endeavour and there can be many legitimately differing views on the matter. Libor is not the only thing the government needs to worry about. There is also the consideration of premium it will have to pay above the benchmark in order to secure enough investor interest in Pakistani sovereign bonds. After all, the government of Pakistan is a much riskier investment than the US government. It stands to reason that it should pay a higher interest rate.

The mistake that the EAC panellists are making is assuming that the risk perception of Pakistan by investors in the US dollar bond market – the largest and most liquid capital market in the world – will somehow be alleviated if the government’s foreign exchange reserves are slightly higher than they are now. More explicitly, the panellists are betting that the difference in risk perception will be so large as to outweigh the inevitable increases in the benchmark interest rates.

This is a serious misreading of the investor base that is likely to buy any bonds issued by the Pakistani government, and also underestimates the amount of time it would take to mobilise the government to actually initiate the issuance process.

The risk perception of the Pakistan government is dependent to some degree on the government’s financial health, yes, but the sophisticated international institutional investors who are likely to buy these bonds are much more likely to be interested in indications of political stability as well as government policies that would encourage long-term growth.

On the political stability front, Pakistan has done reasonably well this past year, peacefully transitioning from one elected government to the next, with no immediate threats to the nation’s status as a democracy. On the economic policy front, there are some encouraging noises from the government about privatisation (which international investors like), along with disappointing consistency about the narrow tax base (which they do not like).

Pakistan’s political risk perception has already improved dramatically since the May 2013 elections, as measured by the spread on the credit default swaps on Pakistani sovereign debt. A credit default swap is essentially an insurance policy against the default by a particular issuer on its bonds. The premiums paid by international investors for such insurance have dropped from over 11% of the total value of the bonds to just over 7% in a period of just a few months. It is unlikely that the CDS spread will drop much further over the next few months, or even years.

On the other hand, the benchmark interest rate rising over the next few months is a virtual certainty. Meanwhile, US bond investors are desperate for yields on their investments and have been buying lower and lower down the risk ladder, prompting The Economist to refer to that segment as “the market formerly known as high-yield”. If ever there was a time for the government of Pakistan to issue bonds, it is right now.