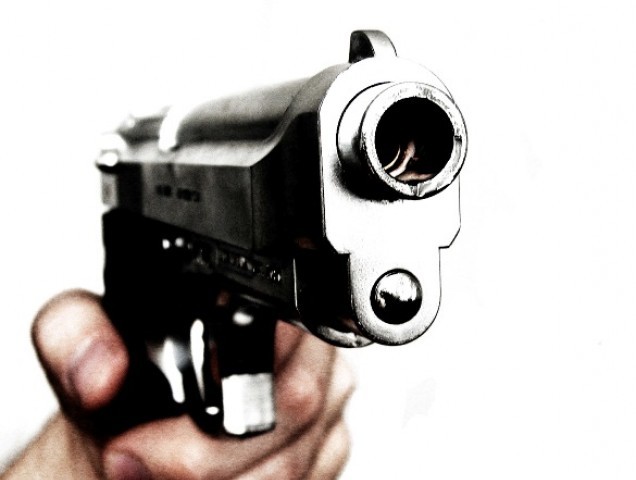 Maulvi Abdul Raqeeb was in favour of talks with Karzai govt. PHOTO: FILE

A former senior Taliban figure, Abdullah alias Maulvi Abdul Raqeeb – who was known to be in favour of peace talks with the Hamid Karzai administration – was gunned down in Peshawar on Monday.

He was a commander during the Afghan jihad against the Soviets and a minister for refugee affairs during the Taliban regime in Afghanistan. In Peshawar, he taught at his own seminary, Madrassa Munbahul Uloom, located on Nasir Bagh Road in Tehkal.

On Monday afternoon, unidentified gunmen shot him as he was on en route to the seminary on his motorcycle, killing him instantly. The police detained one of his students who escaped unhurt in the attack as he was driving the motorcycle.

Maulvi Abdul Raqeeb was Uzbek by ethnicity and was described as an intelligent politician and influential tribal leader. Some Afghan nationals who knew him said he was nearly 36 years old and lived with his younger brother. However, according to the FIR registered with the Tehkal police, he was 40.

Abdul Raqeeb’s killing is seen as the result of his association with Agha Jan Mutasim, also a former Taliban minister, who recently announced that he would hold talks with Karzai administration officials and other groups. He had visited Dubai several times and attended meetings of the former senior Taliban leaders.

While talking to The Express Tribune by phone, Mutasim described Raqeeb as a ‘peace campaigner’ and held the ‘enemy of Islam, Afghanistan, peace and stability’ responsible for his murder. He did not directly blame anyone for the killing.

Taliban spokesman Zabihullah Mujahid condemned Raqeeb’s killing and blamed the ‘enemy’. “We have received the news with shock that the former minister for martyrs and refugees of Afghanistan Islamic Emirate, Maulvi Abdul Raqeeb, has been martyred by cowardly enemy,” he said in a statement Monday night. “The Islamic Emirate strongly condemns this cowardly terrorist act.