Maulvi Abdul Raqib was killed as he was leavin­g his house.
By Web Desk / AFP
Published: February 17, 2014
Tweet Email 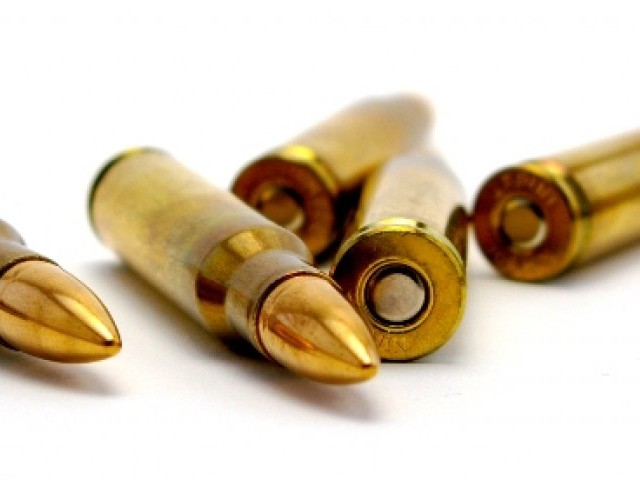 Maulvi Abdul Raqib was shot dead when he was leaving his house. PHOTO: FILE

“Armed assailants riding on a motorbike shot Mullah Abdul Raqeeb, a former minister for refugees during the Taliban regime, killing him on the spot,” a member of the Afghan Taliban in Pakistan told AFP.

Speaking from Afghanistan, another Taliban member said Raqeeb was part of a group in Peshawar “which is in favour of making some connection with the Afghan government over possible peace talks”.

A Taliban office in Qatar that opened last June was meant to lead to peace talks, but instead it enraged Afghan President Hamid Karzai after it was styled as an embassy for a government-in-exile.

Public efforts at reconciliation have since been frozen.

In a written statement, another former Afghan minister Aga Jan Motasim said leaders and jihadi commanders of the Afghan Taliban were being targeted in the Pakistani cities of Quetta and Peshawar.

“Mullah Abdul Raqeeb was working for a peaceful Afghanistan,” said the statement.

He praised Raqeeb, terming him a learned scholar, politician, social worker and “guardian of thousands of orphans”.

On Thursday, the Afghan government released scores of alleged Taliban fighters from Bagram prison, leading to criticism from the United States.

Some analysts say the releases could help kick-start the moribund peace talks with the Taliban, who were ousted from power in 2001.

Raqeeb belonged to the Takhar province of Afghanistan.

It was reported that Raqeeb was killed when he was leaving his house.

On November 21, Maulvi Ahmad Jan of the Haqqani Network was killed in a US Drone strike in Hangu.