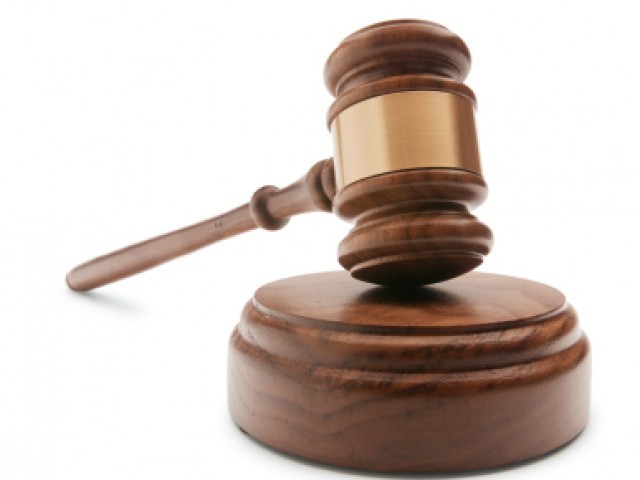 After failure to achieve the desired results through land auctions, the city authorities are weighing in proposals to change the strategy and auction large commercial plots.

This comes in the backdrop of several sub-par land auctions in the recent past.

“At this point of time, when the sole source of revenue generation is land auction to meet developmental and non-development expenditures, we need a result-oriented and more cohesive land sale policy,” said a senior officer at the planning wing of the civic body, requesting not to be named.

The CDA requires a critical analysis of the current market trend and the commodity it is offering, he said, adding that the practice of offering large-sized commercial plots, irrational costing and non-transferable liability would yield no results anymore.

The idea of offering big commercial plots got momentum in the early 90s, but at that time the authority would hold one or two auctions a year.

Similarly, he said, over a period of time the CDA raised the reserved bench mark price of plots to an extent where only a specific class of investors can bid.

The reserved price of some plots is calculated on the basis of highest bid offered against the similar land during the previous auction in that area.

Also, such auctioned commercial plots are not entitled to liability transfer — one cannot sell an auctioned plot to other investor until complete payment of the plot’s cost.

Given the situation, the investors offer bids running into billions of rupees against large-sized plots and later exploit the situation by asking the CDA to extend them concessions in terms of building bye-laws and linking payment of the land cost to approval of building parameters of their choice.

During the tenure of Nadeem Hassan Asif, the CDA, in a bid to earn the targeted revenue, extended concession to a builder against a 10-storey luxury apartment plot in Sector F-10 by allowing commercial activities up to three floors of the building, contrary to the fact the land use plan of the plot was not entitled to such a concession.

The CDA did it to receive instalments of Rs2.72 billion against which the plot was auctioned. There are several other such examples where the CDA board wrongly exercised its powers and compromised land use norms just to meet its money needs.

Also, sometimes the bidder sub-divides a large-size plot into smaller ones to make his project feasible and to recover his irrational investment.

“Why doesn’t CDA sub-divide a large-size plot itself before an investor doing it at a later stage?” the official questioned.

The official, who has been part of the auction process for the last many years, suggested the CDA should offer small size commercial plots with rational reserved price.

“It will help break the clout of a few investors and attract more people to the business,” said the official.

Citing  an example, he said during the last auction the CDA presented small plots meant for shops at fruit and vegetable market and the response, according to him, was overwhelming.

“The highest bids offered were unprecedented and beyond our imagination,” he said.

The CDA needs to apply the same method while offering large-size commercial plots to bring back normalcy in real estate market, he suggested.

The officials also questioned why the high-ups were reluctant to prioritise the undeveloped commercial centres at sectors I-12, I-14, I-15 and I-16.

“The commercial land bank at these four sectors, which are primarily meant to cater to the housing needs of low income groups, is roughly valued over Rs50 billion,” the official said.

On July 17, 2013, the CDA for the first time presented some 13 commercial plots in Sector I-12 Markaz for open auction .

“The CDA received highest bid of Rs131,000 per square yard against a plot (1-J) in I-12 Markaz,” said the official adding that the auction not only increased residential plots’ value but also the business.

“In the months after the land auction, the CDA generated handsome revenues on account of transfer fee of residential plots.”

However, later the authority abandoned the idea of targeting commercial centres of these sectors and returned to the huge-size plots at developed sectors and the extended part of the Blue Area.

G-9 firing suspects still out and about