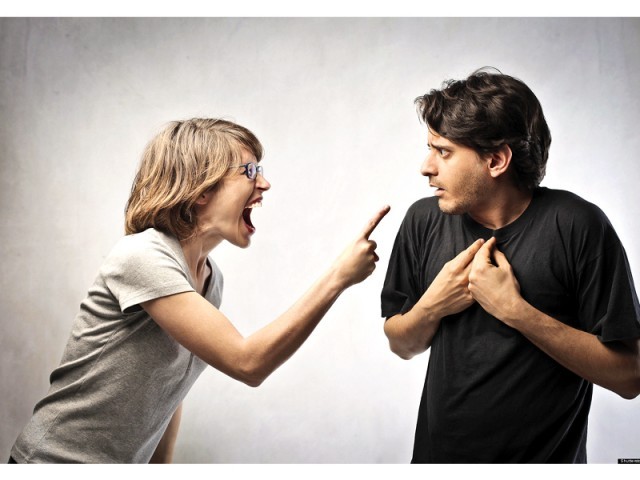 If you asked women everywhere to make a list of things men do that they abhor, you’d have one extensive collection of cons. The majority of this list consists of actions unwittingly taken by immature men who, unbeknownst to them, are upsetting their girls. Despite what you might think, there are certainly many instances when she’s secretly lambasting you in her mind.

According to a new survey by matrimonial portal site, Shaadi.com, women are put off by men who post selfies (self-portrait photographs) on social networking platforms. The survey was conducted to understand what Indian women dislike about men. When women were asked about that one thing they dislike the most about men, 23.1 percent of the respondents said that they dislike men who post selfies on Facebook. The poll was conducted online with over 6,500 urban youth across India, said a statement Friday.

When women were asked about what they disliked about a man upon meeting him for the first time, 60.6 percent of them said that they dislike men who are constantly tweeting or messaging on WhatsApp during a meal. As many as 80.70 percent of them said, rude behaviour with the waiter at a restaurant was a big ‘NO’, and 27.13 percent voted that they dislike men obsessed with clicking pictures of food. “The results reaffirm our belief that the modern Indian woman knows exactly what she wants,” said Gourav Rakshit, chief operating officer, Shaadi.com. “She has her own beliefs, principals and wouldn’t compromise on her choices,” he added. The poll is a part of the constant research, that Shaadi.com conducts in its attempt to gauge the preferences of its members.

Did you know?: Piggy Chops won’t do a small part in a big Hollywood film