K-P govern­or says funds will be alloca­ted in next ADP.
By Our Correspondent
Published: February 15, 2014
Tweet Email 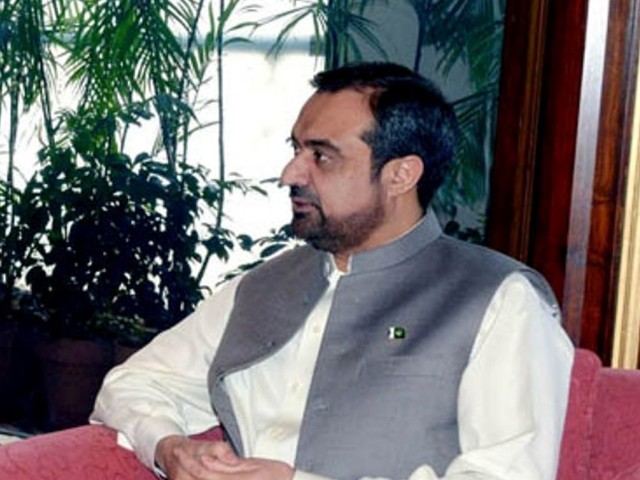 Funds will be allocated in the next Annual Development Programme (ADP) to establish courts in each agency of the Federally Administered Tribal Areas (Fata), announced Governor Shaukatullah Khan on Friday.

He was addressing a certificate distribution ceremony at the Khyber-Pakhtunkhwa Judicial Academy on the conclusion of a five-day training session for political administration officers serving in the tribal areas.

“These courts will provide a platform to address the problems of people at one specific place,” said Shaukatullah. The governor added these courtrooms will create a sense of trust among the people of Fata and those who provide them with justice. “Mutual respect will be created between people and these judicial institutes,” Shaukatullah stated.

He further said only a small percentage of tribesmen create law and order problems and the government was making efforts to deal with them. “We will make necessary changes in the laws and also extend them to the tribal areas,” he added.

The governor said the Frontier Crimes Regulation (FCR) is not faulty, but the problem lies with those who impose it, including the political administration and maliks. “We will streamline the law soon,” Shaukatullah claimed.

He further said every agency of Fata has its own traditions and since only Kurram has its traditions written down, the customs of other agencies will be also be recorded in text format soon.

Addressing the trainees, Judicial Academy Director General Hayat Ali Shah said the five-day training was the first among several other trainings that the academy will conduct. He added the academy can also train all those investigating a case as well jirga members if they wish to be instructed.

Shah lamented that the juvenile justice system had been extended to the tribal areas, however, there were no specialised courts in the region to deal with such cases.

Javedullah Mehsud, an assistant political agent, who was one of the trainees, told the participants that the session had strengthened his personal and administrative skills for justice. However, he added the FCR has some grey areas and jirga members as well as political administration officials need to be trained to sensitise them regarding the provision of justice.