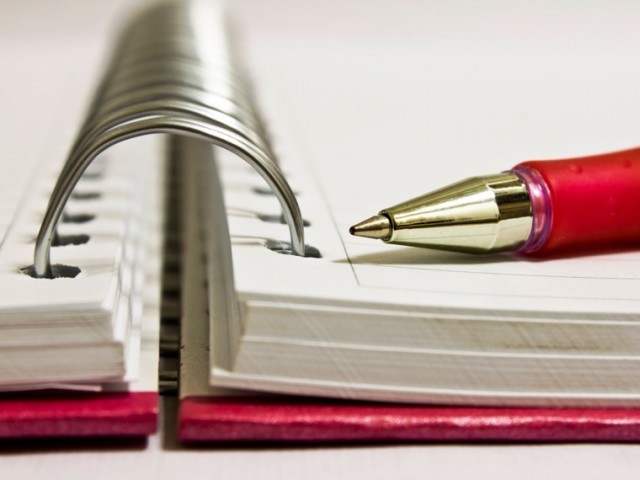 Residents took the teacher to the agency’s headquarters hospital where he succumbed to his injuries. PHOTO: FILE

A school teacher was shot dead by unknown assailants in Malana area of Upper Kurram Agency on Friday night.

An official from the political administration said Najeeb Ali, a senior school teacher, had gone to condole with the family of a neighbour who had passed away.

He added that Ali was on his way home when he was ambushed by the attackers who left him severely injured.

Residents took the teacher to the agency’s headquarters hospital where he succumbed to his injuries.

His family members have asked the political administration to launch an inquiry into the killing and to determine if he was killed in a target killing incident or over a personal feud.