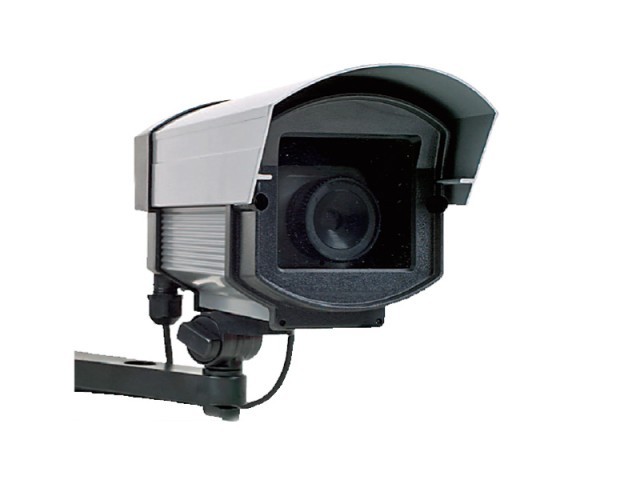 Both Pakistan and India must make constant efforts to mitigate any potential crisis through a process of constant engagement on nuclear issues. This suggestion was made by Pakistani delegates upon their return from the recently held “The 13th Chaopharaya Dialogue”- India Pakistan Track-II diplomacy initiative in Bangkok, Thailand.

The 13th Chaopharaya Dialogue welcomed a delegation consisting of parliamentarians, former diplomats, officers of the armed forces, academics, media persons and policy experts from both the countries to meet in Bangkok and address what they foresee as unyielding challenges faced by both the countries today.

While recommendations to improve people-to-people initiatives, communication, encouraging lenient visa policies and appreciating trade policies were made, issues relating to Afghanistan and the Line of Control between the two countries were also on the discussion table. Most of the recommendations made by experts cantered on nuclear security concerns between the two states.

Further recommendations suggested that the state of bilateral relations in terms of nuclear stability must be reviewed. Delegates discussed that both India and Pakistan must reaffirm their commitment to global nuclear disarmament as well as the Nuclear Security Summit Process. Bilateral discussions that address the flight testing of cruise missiles must be a part of the existing pre-notification regime. Moreover, strengthening of secure communication for nuclear-risk reduction must be looked into. They also encouraged interaction and cooperation of institutions dealing with nuclear emergency in India and Pakistan.

A part of the delegation, former high commissioner to India, Aziz Ahmad Khan said that although the commerce ministry’s meeting was not formal talk, the initiative is welcomed. Khan said that Pakistan and India must be on the same page in addressing serious issues which reap benefits for the region as a whole. “Both sides’ dialogue process must carry on uninterrupted. The sooner we realize this, the better,” said Khan.

At present, Pakistan and India share the kind of comfort zone which they have not in the past. He said that the dialogue process has been limping since the Mumbai attacks. The only way to overcome such situations is to intensify the dialogue.

Lieutenant General Talat Masood was of the view that Pakistan wants a stable Afghanistan and a non-volatile border. He underscored the massive threat to Pakistan if the Taliban assumes power in Afghanistan.

Author and delegate Zahid Hussain said that the political setup in Afghanistan will have a drastic effect on the region. “If a civil war breaks out in Afghanistan, Pakistan will be directly affected,” he added.

The initiative was jointly undertaken by the Jinnah Institute and Australian India Institute to encourage informed discussion on bilateral relations and raise national stakes in the peace process.