Rs266 millio­n to be sent for the purpos­e.
By Our Correspondent
Published: February 7, 2014
Tweet Email 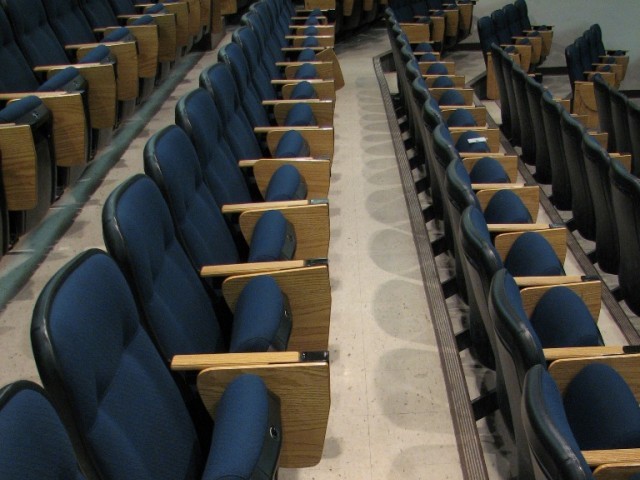 Rs266 million to be sent for the purpose.PHOTO:FILE

A new women’s university will be setup in Faisalabad, Multan, Bahawalpur and Sialkot each as part of the government’s plans to increase female literacy in the country, and Education Department spokesman told to The Express Tribune on Thursday.

He said Rs266 million would be spent on establishment of these universities.

The spokesman said in addition to setting up new universities, 101 new colleges were also being constructed in the Punjab. He said missing facilities will also be provided at 96 colleges in the Punjab.

He said the government had planned to spend Rs1.47 billion for the purpose.

“Rs175 million has also been allocated for different projects for commerce colleges in the province,” the spokesman added.