Sindh: where is the vision?

Sindh: where is the vision? 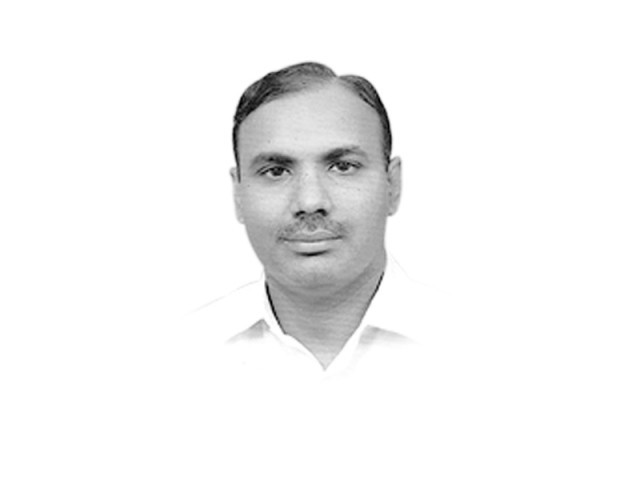 Every new government comes up with its own vision and development priorities. This time, the federal government led by the PML-N has initiated the process of formulating a Vision 2025, which focuses on energy security, creating a more indigenous model of economic growth, human and social capital for the new knowledge age, developing a strong infrastructure, promoting small businesses and creating a more responsive public sector through civil service reforms. In order to build ownership for this vision, provinces are also being consulted. I had the opportunity to attend one such consultation under the auspices of the Sindh government, during which participants representing various disciplines gave a plethora of suggestions, such as opening of the Sindh- Rajasthan border for trade, development of Thar Coal, improving governance and addressing the depletion of natural resources.

Over the last decade, Sindh has experienced declining economic growth and household incomes have stagnated. Several structural problems bring about these trends, including a sharp split in the urban and rural economies. In addition, over the last three years, Sindh has been heavily affected by natural disasters, which has devastated the rural economy, whereas the urban economy bore the brunt of one of the worst power crises in the country’s history. The province has also experienced a series of major shocks, specifically successive heavy rains and floods.

In 2007, according to a World Bank study, environmental degradation cost the country at least six per cent of GDP or about Rs365 billion a year, and these costs fall disproportionately on the poor. The World Bank now tells us that the cost of environmental degradation in Sindh is equivalent to 15 per cent of the province’s GDP for 2009. The most important environmental problems in Sindh, which account for 10 per cent of its GDP a year are associated with environmental health. Among the environmental health problems, the most costly are those related to inadequate water supply, sanitation and hygiene. Outdoor urban air pollution and indoor household air pollution are also pressing challenges. The problems associated with degradation of natural resources and losses from floods and other natural disasters account for 5.1 per cent of Sindh’s GDP.

In terms of the effects of climate change on Sindh, the province is already highly vulnerable to various types of natural disasters, of which floods have historically been the most frequent. While these phenomena could increase in the future, the severity of their consequences calls for urgent actions. In particular, the development of forecast systems that enable the issuance of warnings to the potentially affected population up to 10 days in advance should be a priority. Responding to Sindh’s most pressing environmental problems will require a major overhaul of the province’s environmental management and institutional framework.

In Sindh, agricultural land is shrinking due to a host of reasons. The predominant reason includes conversion of A-class agricultural land into housing schemes, petrol pumps and CNG stations. This phenomenon continues unabated and has so far taken away a large chunk of productive land. This trend, if it remains unchecked will have serious implications on food security, ecology and the social fabric of the province.

In the recent past, Sindh had developed a strategy for sustainable development together with the IUCN and Sindh Vision 2030 after much deliberation, consultations and with careful attention. It is regrettable that both these plans were not implemented. Therefore, it is imperative that a new development vision for Sindh is developed. This could then be synchronised and aligned with the vision of the federal government.

The fun of the fair