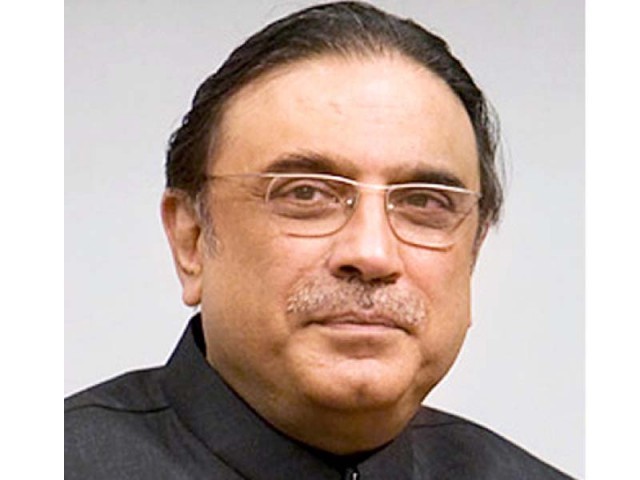 In its response to the Accountability Court, the National Accountability Bureau (NAB) appealed for the dismissal of five applications related to former president Asif Ali Zardari’s corruption references in which he is seeking acquittal.

Additional Deputy Prosecutor General (ADPG) NAB Chaudhry Riaz Ahmed submitted a reply saying the applications are premature as the charges have not been framed. He requested the court to dismiss the applications.

“Zardari was not tried along with other co-accused by this court, hence references to the extent of the petitioner (Zardari) can be tried,” NAB’s reply stated, adding that there is sufficient material to frame charges against Zardari.

NAB maintained that the references are liable to be prosecuted in accordance with the evidence collected after framing of charges as the earlier cases were decided against the co-accused after recording the evidence. Therefore at this stage applications are liable to be dismissed, NAB said.

The court had to frame charges against Zardari afresh since November 26, 2013 when the case was reopened but Zardari’s counsel had been arguing that the charges were already framed and could not be framed again. In the last 17 years, almost all the accused have either been acquitted or their references abated due to their deaths. In most of the cases, Zardari remains the sole accused. Zardari’s counsel, Farooq H Naek, said he would argue against the NAB rejoinder in the next hearing on February 24.