Accord­ing to a police offici­al, the incide­nt took place at around 1am, creati­ng panic among reside­nts.
By Our Correspondent
Published: January 31, 2014
Tweet Email 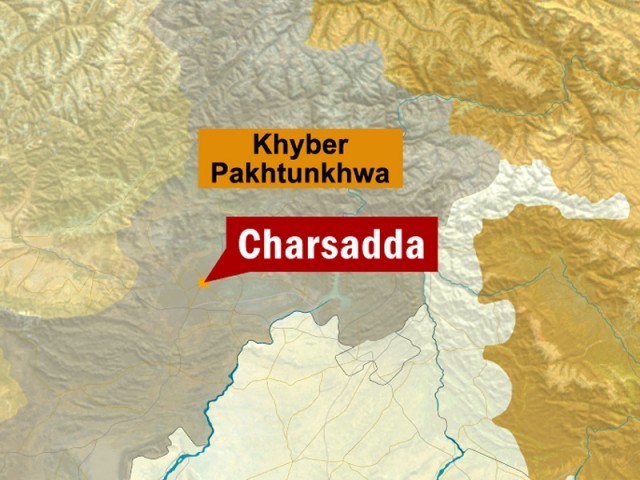 Three classrooms and the boundary wall of a government-run boys primary school were destroyed when a bomb planted by unidentified militants exploded inside the building in Sro Kalay area of Charsadda on Wednesday.

According to a police official, the incident took place at around 1am, creating panic among residents.

He said police rushed to the blast site as soon as they got the news and residents had also gathered around.

He added the militants placed a high-intensity bomb in the school which is in Gul Mad Korona area, adding it was detonated through a remote-controlled device. Three rooms, the main gate of the school and its boundary wall were destroyed in the impact of the explosion.

The intensity of the blast, according to the official, was so powerful that residences near the property had cracks in them. The bomb disposal squad said eight kilogrammes of high-intensity explosives were used in the device.