Gul Ahmed stitches its way to a handsome profit

Gul Ahmed stitches its way to a handsome profit 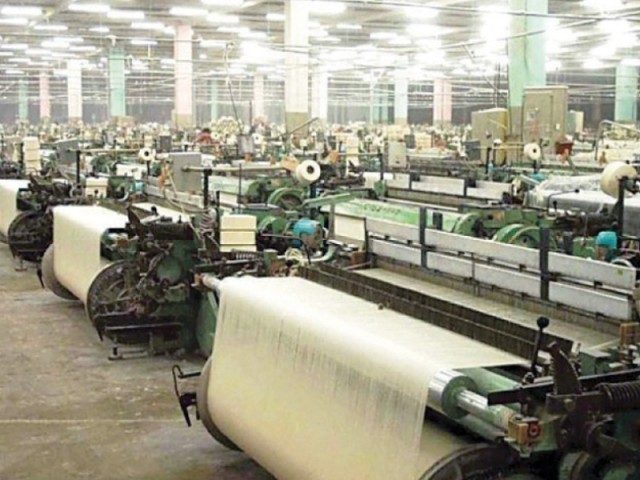 The profit margin of the company jumped from 16% to 19%, while sales also increased in the first half of FY14. PHOTO: FILE

Gul Ahmed Textile – one of the country’s largest composite textiles mills – has posted a handsome profit after tax of Rs570 million for the six-month period ending December 31, 2013, up 233% against Rs171 million for the corresponding period of the previous year.

Earnings per share (EPS) increased to Rs3.12 against Rs0.94 in the previous period.

Second quarter (October-December 2013) of the current fiscal year (FY2013-14) has been exceptional for the company, which saw an earning of Rs414 million, up 294% compared to Rs105 million in the corresponding quarter previous year.

“Like all other companies, we also want to do better this year and achieve our targets,” Gul Ahmed Textile Mills Executive Director Ziad Bashir said.

“Apparently, there is no major hurdle for the textile sector this year but this industry has many variables (cotton prices, power availability) and one cannot predict too much,” he added.

Bashir said that the textile companies are expected to make more efforts this year to make the most of the GSP Plus scheme.

The profit margin of the company jumped from 16% to 19%, while its sales have also increased in the first half of FY14, JS Global Capital analyst Bilal Qamar said.

Gul Ahmed exports a large portion of its total to Europe and is expected to benefit from the GSP Plus Scheme.

Due to better economic growth in Europe, sales of textile products have jumped in the last six months, which is benefitting Pakistani companies. Moreover, the depreciation of the Pakistani rupee against the dollar in recent months has also boosted the sales of Pakistani textile products.

The company returned to profitability in FY13, with an earning of Rs702 million compared with a loss of Rs240 million in FY12. Keeping aside the FY12 loss, Gul Ahmed earned a noteworthy profit of Rs1.2 billion in FY11 and Rs478 million in FY10 due to domestic sales and export markets.

Being an integrated textile mill, Gul Ahmed produces finished products from yarn – a raw material – and directly retails them with its own store chain ‘Ideas’ that was launched in 2003.